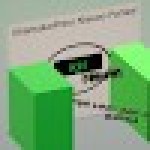 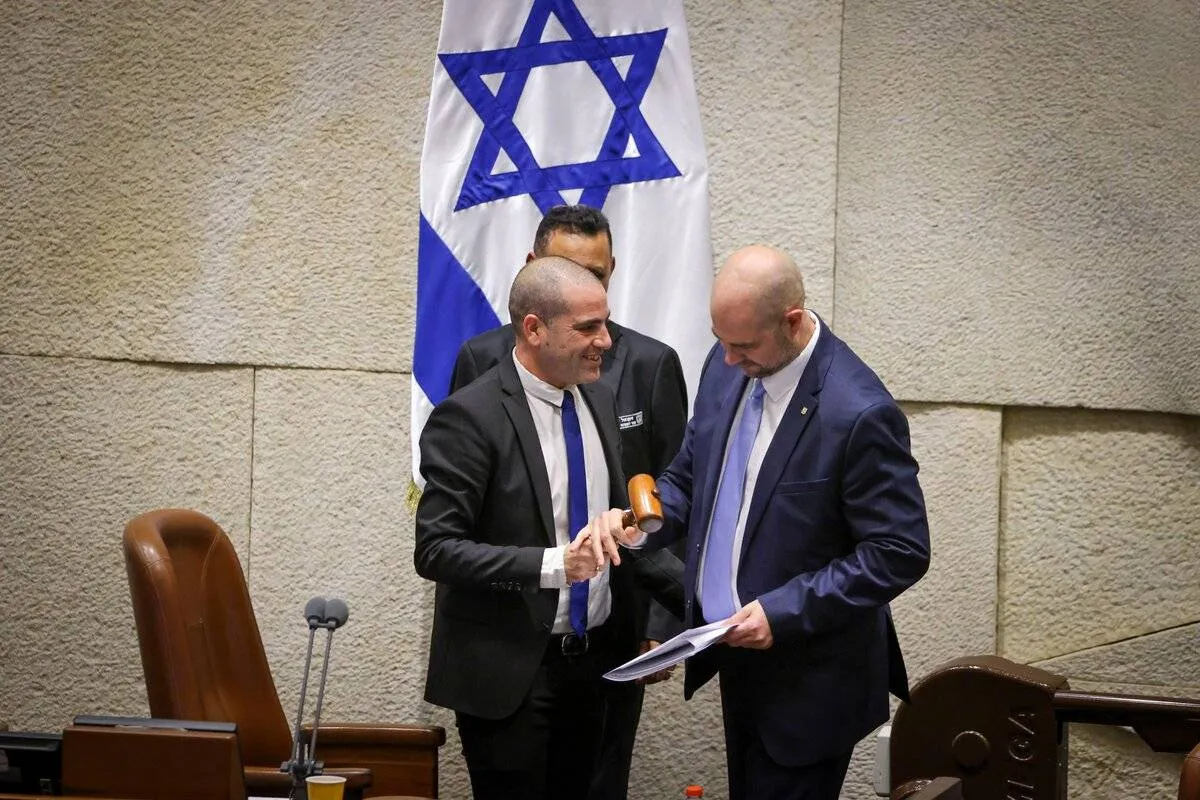 Hanukkah 2022 would be remembered as the holiday when Israeli voters snuffed the Menorah candles and welcomed darkness by electing a refurbished Jewish version of the Taliban government. Tel Aviv mayor, Ron Huldai, characterized it as being a shift “from a (Jewish) democracy to a theocracy.”
Benjamin Netanyahu, indicted on bribery and fraud, coalesced with established corrupt politicians to form the most overt Jewish nationalist government.

To win his premiership, Netanyahu had to literary custom design ministerial portfolios to satisfy the insatiable demands of competing eccentric coalition members. On December 27, the Israeli Knesset passed several legislative amendments allowing convicted criminals to serve in the government, and bifurcated the ministry of defense into three offices.

One amendment granted Bezalel Smotrich of the Religious Zionism party―and in addition to his finance ministry― the post of second minister in the defense ministry with administrative role over the expansion of “Jewish only” colonies in the occupied West Bank.

Then, the “Deri law” allowed Aryeh Deri of Shas party to become interior and health minister despite criminal conviction records. Deri spent 22 months at Ma’asiyahu prison out of a three-year sentence for tax fraud and taking bribes while serving as interior minister in a previous Israeli government.

Throughout history corrupt political demagogues succeed by overindulging self-pride, paranoia, and scapegoating the “other.” The rise of Trumpism in the US was an exemplary illustration of the power of lies to germinate racial division and herd mentality. Narcissist leaders master the concoction of dissatisfaction, racial exceptionalism, constructed tribal insecurity, and blaming the perceived outsider to justify injustice and oppression.
Like Trumpism, from the border wall to sullying Mexicans, blacks and Muslims, the Israeli election was centered on siege mentality galvanizing the crowd’s worst human instinct. Political Israeli pundits competed on a parochial platform to validate their Zionist’s credentials by promising to exact the most hardship on Palestinians and relegate them irrelevant.

For example, the alternating prime minister of the “less” ex-rightwing Israeli government, Naftali Bennett boasted during election campaigns on killing “lots” of Palestinians, and bragging that “there is absolutely no problem with that.“

The outgoing Israeli government of Yair Lapid/Bennet according to a UN report on December 15, 2022, had presided over “the deadliest” year of “settler violence and excessive use of force by Israeli forces against Palestinians in the occupied West Bank.”

A murdering wave crowned by the assassination of Palestinian American journalist Shireen Abu Akleh, and more than 200 Palestinians, including approximately 50 children.

Lamenting his election loss, Lapid, castigated the new Israeli government as “the most corrupt ever,” accusing the new national security minister, Ben Gvir, as “a violent criminal with 53 indictments and 8 convictions for serious offenses,” and Avi Moaz as “a dark racist, a man who . . . has blacklists of LGBTQ people and activists in women’s organizations.”

Moaz the leader of Noam party, a Jewish version of ISIS, is an admitted homophobe and misogynist who believes woman’s place is at home. Smotrich, like Moaz, is a “Jewish” flip side of diehard white racists, he opposes mixed marriage or selling homes to non-Jew. Ben Gvir, the Jewish Power party and the law minister, espouses analogical racial bigotry embraced by “white power” supremacists in the West.

Despite their flagrant racist platforms, Western media is unwilling to ascribe proper racist adjectives to describe the Israeli government, and instead use euphemistic terms like “far-right,” in an apparent attempt to rehabilitate Israeli racism.

Chuck Tod of NBC Meet the Press, inaugurated Netanyahu’s anticipated US media round on December 4, providing him a stage to explain his new coalition, and deftly avoiding to challenge Netanyahu as he does when he interviews rightwing Republicans.

On December 28, the Wall Street Journal offered its pages to professed “proud homophobe,” Smotrich, to whitewash his bigotry just one day before he was sworn in to be Israeli finance minister.

Western progressives don’t hesitate condemning racist forces in their own governments. Yet, many vacillate when it comes to speaking out against Israeli racism. Most choose to be silenced rather than risking the misused antisemite label. Apologists for bigoted Israeli governments in the US, like AIPAC, ADL et al., should not be allowed to define antisemitism, much as white supremacists could not define racism.

The challenge remains for major American Jewish civil rights organizations to either bluntly accept Israeli racism as a necessary evil for the survival of the only “Jewish” nation, or decouple Jewish values from self-professed misogynists, declared racists, Islamophobes and homophobes. Whereas ADL condemns white supremacism when Jews are in the minority, the same should not be condoned when Zionist parties are in power.It’s worth noting that the current governing Israeli coalition, which would be labeled racist by any Western standards, embodies the founding principles of political Zionism and the tenets of the Zionist doctrines, not an exception.

*Jamal Kanj (www.jamalkanj.com) an author who had written weekly newspaper columns and publishes on several websites on Arab world issues. He is the author of “Children of Catastrophe,” Journey from a Palestinian Refugee Camp to America. His recent co-authored book “Bride of the Sea” was published in Germany and Poland. A version of this article was first published by Middle East Monitor (https://www.middleeastmonitor.com/20221230-new-israeli-government-far-right-or-rracist/)