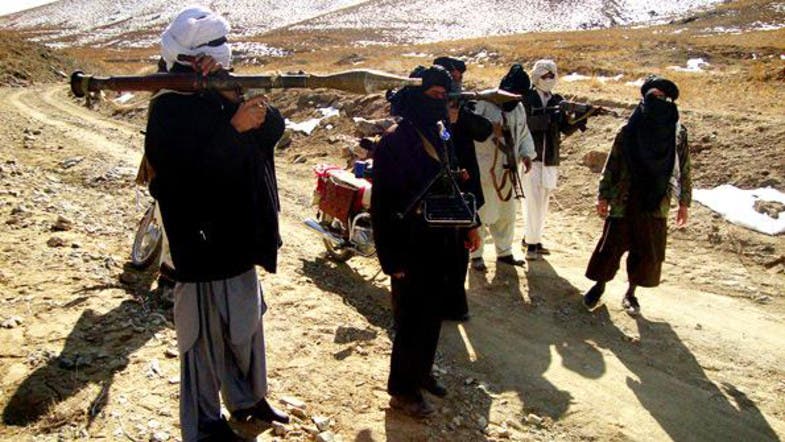 The Pakistani Taliban claimed responsibility for a deadly attack on a private television channel in the southern city of Karachi.

The Pakistani Taliban claimed responsibility on Saturday for a deadly attack on a private television channel in the southern city of Karachi and threatened further violence against media outlets.

A spokesman said in a statement that militants had attacked an Express News van on Friday night, killing three employees, because the station had acted as a “propagandist”.

“We claim the responsibility… The reason of the attack is that in the war of ideologies all media channels including Express News are acting as propagandist and as rival party” Ehsanullah Ehsan said.

“We will attack all the media houses that are involved in carrying out propaganda against us” he said.

A technician, driver and security guard were killed when gunmen attacked a van belonging to the paper in the western part of the port city late Friday.

The Pakistani Taliban had attacked Express News in December. “We had not incurred any loss of life so we attacked them again” Ehsan told AFP in a phone call from an undisclosed location.

Media rights watchdog Reporters Without Borders (RSF) said last month that Pakistan was among the world’s five deadliest countries for the media in its annual round-up of press freedom violations.

Rangers are currently taking part in a joint operation with police in Karachi aimed at cleansing the city of terrorists and other hardcore criminals including hired killers, gun runners and drug peddlers.

Karachi, a city of 18 million people which contributes 42 percent of Pakistan’s GDP, has been plagued by sectarian, ethnic and political violence for years.

Also in Karachi on Friday, unknown gunmen shot dead a senior Sunni religious leader and two of his associates.

A police spokesman said attackers sprayed bullets at the car of Usman Yar Khan, the provincial deputy chief of Jamiat Ulema-e-Islam, a religious party headed by Sami Ul Haq known in the West as “father of the Taliban”.

There was no immediate claim of responsibility.