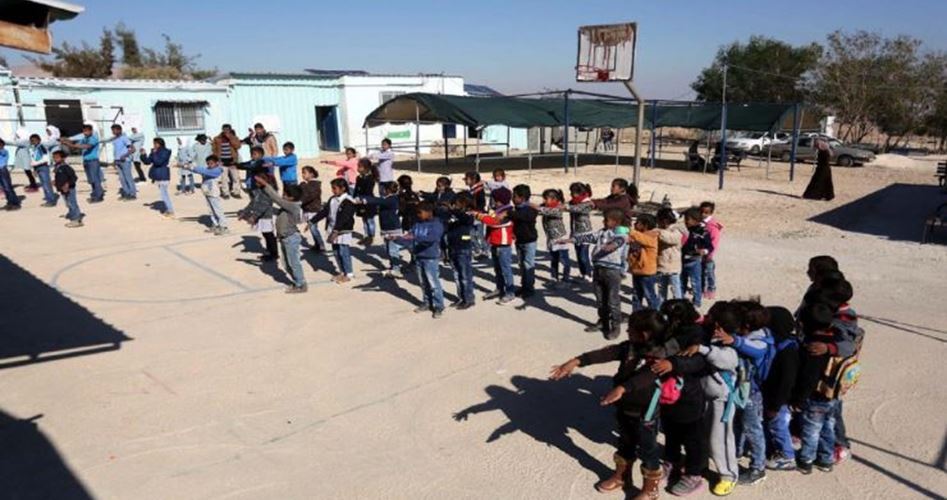 Dozens of teachers and principals at Arab schools in 1948 Occupied Palestine (Israel) have been accused of inciting against the Israelis, in and out of class, Hebrew-speaking Israel Hayom daily reported Friday.

According to the Israeli newspaper, punitive measures have been taken by the Israeli Ministry of Education against 12 Palestinian instructors on charges of incitement against Israel and its army.

The war against Palestinian instructors during class is part of the war over the authentic narratives in Palestinian schoolbooks which are being used in some schools in eastern Jerusalem.

Israel’s Education Minister Naftali Bennett (Habayit Hayehudi) claimed that he would use an iron fist against Palestinian incitement.

In recent years, the Israeli Education Ministry has been trying to combat alleged incitement against the Israeli occupation by Palestinian teachers. In some cases, investigations have been launched by the Israeli forces and authorities against teachers who carried their message not only to their students but also on social media networks.