On the 41st anniversary of the Tel al-Zaatar massacre 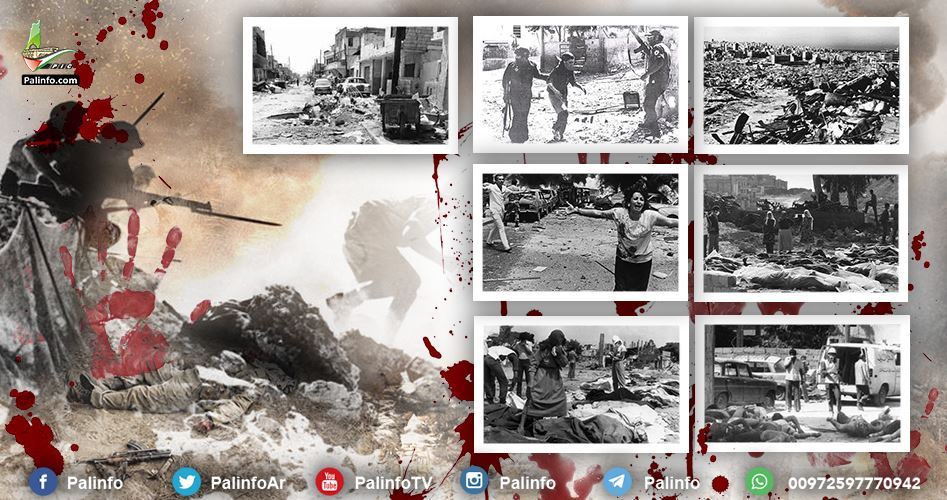 The Hamas Movement called on Lebanese government to take swift steps to charter the civil and social rights of the Palestinian refugees in the country and rebuild the destroyed Nahr al-Bared camp so as not to repeat the humanitarian tragedy of Tel al-Zaatar camp.

In a statement released on the 41st anniversary of the Tel al-Zaatar massacre, Hamas expressed its solidarity with the families of the victims who had been slaughtered by radical Christian Lebanese militias in August 12, 1976 in the camp.

The Movement said that Tel al-Zaatar camp was like a repository for the Palestinian-Lebanese revolution and popular movement, stressing that “the destruction of the camp and the annihilation of its residents during the Lebanese civil war were carried out by suspicious hands to serve the Israeli occupation state.”

Hamas added in its statement that the blood of the martyrs would never go in vain and that the Palestinian refugees in Lebanon would never abandon their aspiration for returning home.

“The stability of [Palestinian] camps brings stability for Lebanon, and all those massacres that took place will not dissuade the Palestinian people from their basic goal of return and liberation,” Hamas said.

The Movement urged the Lebanese state not only to deal with the Palestinian refugee camps from a security perspective but to work on resolving all issues politically and correct its relationship with their residents through providing them with their rights.