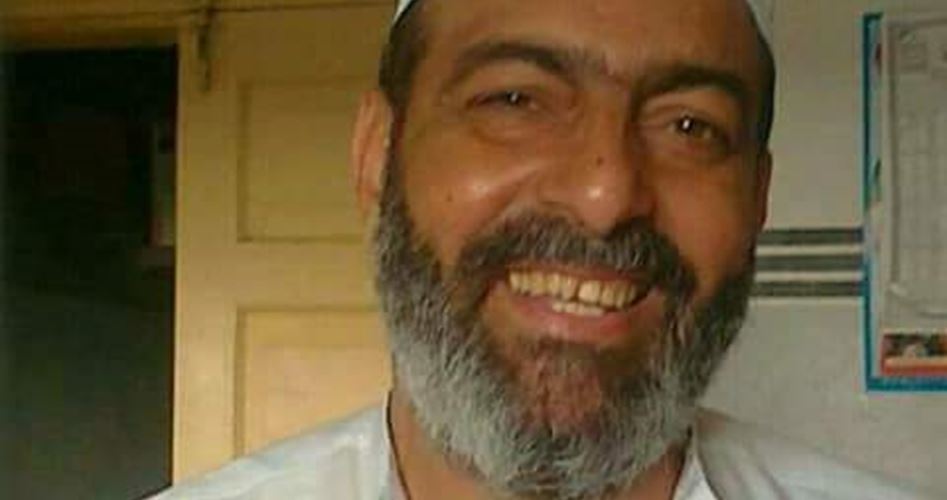 The Gaza Ministry of Health announced on Monday the death of a citizen suffering from cancer due to Israel’s procrastination in allowing him to receive treatment outside the Gaza Strip.

Spokesman of the Ministry Ashraf al-Qedra said that the Israeli authorities have been procrastinating for 20 days in transferring Jameel Tafesh, 60, who was suffering from liver cancer, to a hospital in the 1948 occupied Palestinian territories.

Including Tafesh, 14 Gazan patients have died since the beginning of 2017 as a result of a joint collective punishment policy pursued by Israel and the Palestinian Authority in Ramallah against the Gaza Strip.