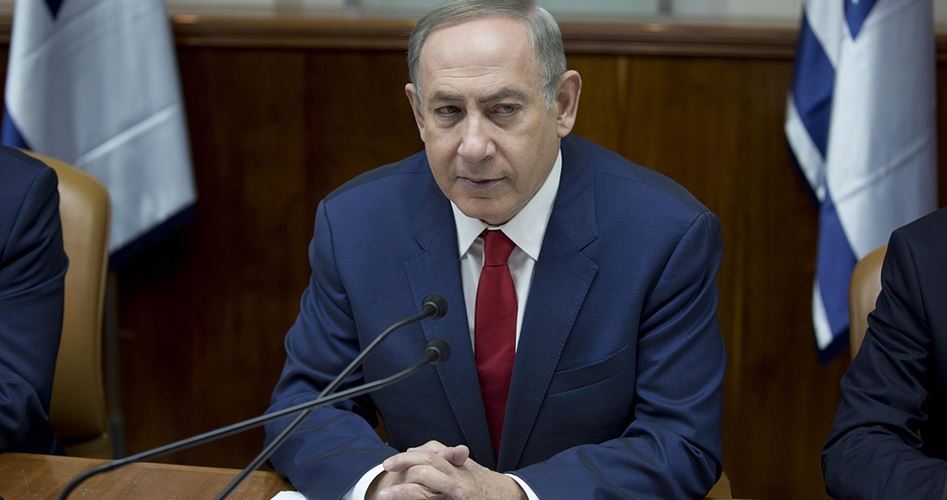 The measure is aimed at punishing the Palestinians in the Old City of Jerusalem following the recent commando operation that was carried out by three Palestinians in Bab al-Amoud area and led to the death of one Israeli policewoman and injured another officer.

According to the measure, the Palestinians are prohibited from staying in and approaching Bab al-Amoud or opening nearby commercial stores.

Netanyahu had instructed leaders of his security and intelligence apparatuses, during an emergency discussion held with them on Friday following the Jerusalem operation, to increase security measures and restrict the movement of Palestinian citizens in the holy city, especially in the Old City.