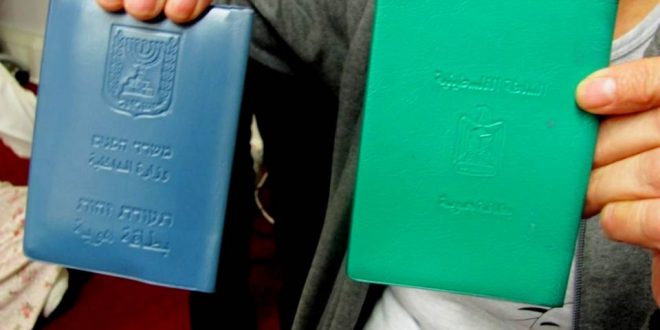 The Israeli Interior Minister, Aryeh Deri, has refused to grant 449 Palestinians permits to be reunited with their families in Israel, Haaretz reported.

The paper quoted Deri as saying that “the requests by 106 Palestinian families to obtain permanent or temporary residency status in Israel have been rejected for criminal or security reasons.”

In 2001, the Centre for the Defence of the Individual and a group of Israeli lawyers filed a petition to the Israeli Supreme Court after Israeli authorities refused to grant residency permits to thousands of Palestinians who married Israeli citizens.
In response to the petition, Deri informed the court in April 2016 that he intended to grant temporary residency permits to some 2,000 Palestinians living in Israel without any status or social rights.

According to the minister, of the 2,020 applicants, 1,533 “responded to the requirements of the resolution and their position was upgraded to temporary” and 38 applications are still “under examination”.

MK Aida Touma Suleiman of the Arab Joint List said the data indicates “the continuous injustice caused by the prohibition of family reunification”.

She stressed that the law reflects racist laws and regulations that target Palestinians.

The Israeli authorities claimed that 17 Palestinians who were reunited with their families between 2001 and 2016 were “involved in terrorist operations” while 87 of those involved in the operations were members of families with residency status.