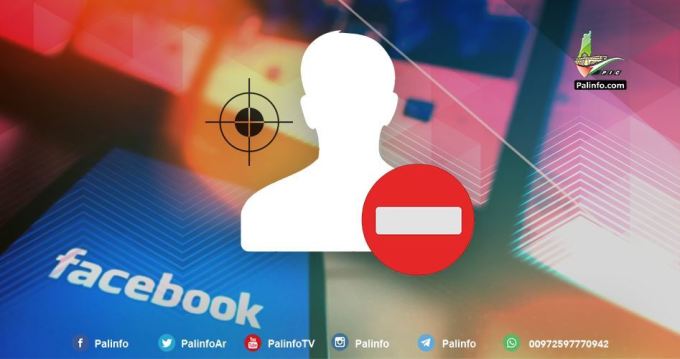 An Israeli court in Haifa city on Monday sentenced a Palestinian young man to one year in prison on charges of incitement and supporting a resistance group on social media.

According to Quds Press, the ruling was issued following a compromise between the defense lawyer and the Israeli prosecutor.

The indictment claimed that 20-year-old Khaled Mawasi, from I’billin village in the Galilee, published postings on Facebook and Instagram that incited to violence and terrorism (acts of resistance against the occupation) and supported Hamas.

Israel’s parliament, the Knesset, recently enacted legislation criminalizing anyone who incites against Israel on social media outlets and allowing the competent authorities to give orders to providers of social networking services to remove postings inciting against Israel.

There was also a special agreement last year between Facebook and Israel over disabling pages that antagonize Israel and incite against it.

More than 150 Palestinians had been arrested and jailed after they expressed opinions against Israel on their social media pages since the outbreak of the Jerusalem (uprising) in October 2015.