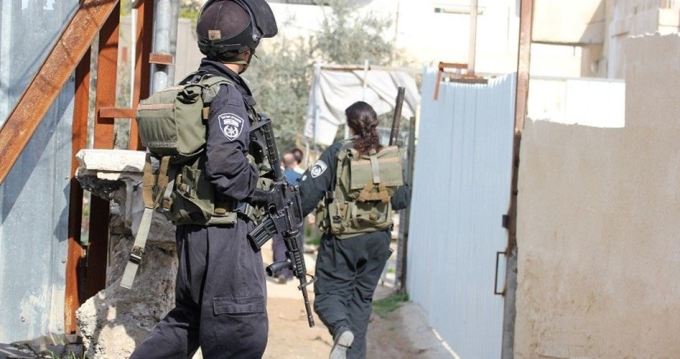 According to Wafa news agency, the mayor of Qusra, Abdul Azim Wadi, said that the IOA handed notifications to stop the construction of two houses, each consisting of two floors, and two agricultural rooms in the town.

He pointed out that the two houses belong to Mahmoud Oudeh and Hasan Zein Eddin.