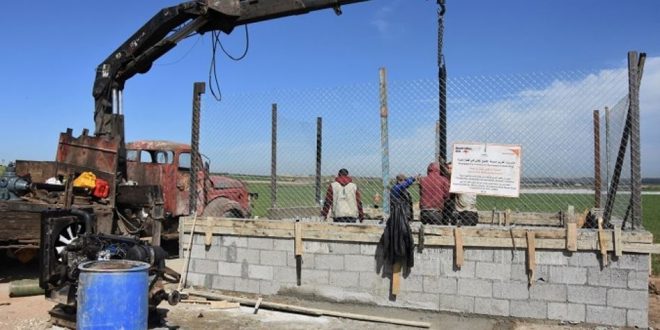 At the same time, the occupation forces prevented the land owners from reaching the demolition scene.

Teqou’ Mayor dubbed the demolition illegal and groundless as no court rule has been issued regarding the affair.