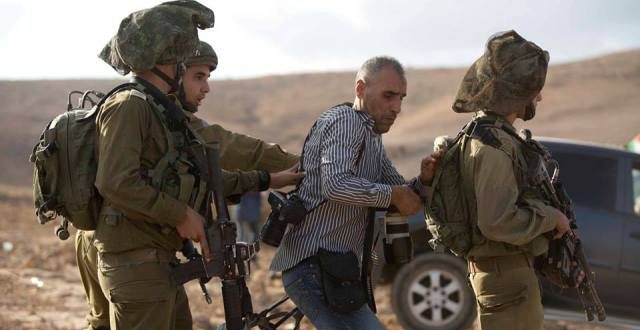 Israeli Occupation violations monitored against media freedom during November witnessed a high escalation (27violations) compared to what was monitored in October (11 violations).

As most of the Israeli violations monitored were considered as the gravest, besides, the restrictions targeting right to movement to many journalists and media outlets, as Israeli Occupation authorities banned a total of 28 journalists (male/female) from travel, and passing through Gaza check point to the West Bank although they applied previously for permits, to enable them pass the crossing along to the West Bank to cover (Fatah 7th Conference) that took place in Ramallah for 6 days.

The most prominent of all Israeli Violations during this month was raiding 4 printing houses and media outlet, searching and confiscating its equipment, which hinders them from resuming their work, and makes it hard and costly.

On 16/11 at dawn, IOF stormed Media program for health development office in Ramallah, after bombing the front door and smashing most of the equipment and confiscating several devices, on 07/11they also stormed Taj printing house, in Al Fawar refugee camp, besides to Asayel Yafa printing house in Qaqilia and “A’lam Al-Ibdaa” printing house in Al Zawieh Governorate in Salfeet; that were stormed in the dawn of 23/11, several equipment and devices of the three printing houses causing destruction estimated to thousands of shekels.

IOF also arrested several journalists including Khaled Ma’ali from Selfeit, and cameraman at Ramsat Nidal Asmar Al-Natsheh from Hebron, they also renewed administrative detention of Omar Nazzal member of the General Secretariat of the Palestinian Journalists Syndicate for a period of a month.

It is remarkable that the intelligence occupation, stipulated that journalist Khalid Ma’ali, who was arrested for eight days over alleged incitement on “Facebook” not to engage in any media activity for a month after he was released on bail. 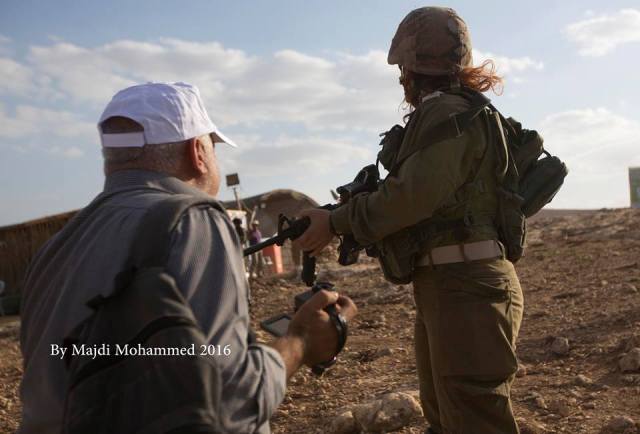 Palestinian violations recorded this month in the West Bank and Gaza consisted of 3 cases of preventing from coverage including (cutting live broadcast from the field) besides, one case of detention, and one case of summoning and interrogation.