BETHLEHEM (Ma’an) — An Israeli court in Jerusalem sentenced a Palestinian woman to 11 years in prison after convicting her allegedly attempting to set off a car bomb near an Israeli military checkpoint in 2015.Israa Jaabis, a 32-year-old resident of the occupied East Jerusalem neighborhood of Jabal al-Mukabbir, was also imposed a fine of 20,000 shekels ($5,243).Jaabis was detained on Oct. 10, 2015, after Israeli police said she attempted to detonate a car bomb in front of an East Jerusalem checkpoint.Her family says the incident was an accident and the fire in her car was caused by a faulty domestic gas cylinder she had in the back seat while she was in the process of moving to a new home in East Jerusalem — a decision she made so as to retain her Jerusalem residency.Jaabis sustained serious burns on her face, hands, back and chest, and had to have eight of her fingers amputated following the fire.Jaabis’ case occurred at the beginning of a wave of unrest across the occupied Palestinian territory and Israel last year, which has since seen 238 Palestinians killed by Israelis and 34 Israelis killed by Palestinians.Israeli forces have come under repeated criticism for acting against Palestinian who did not pose any imminent threat. 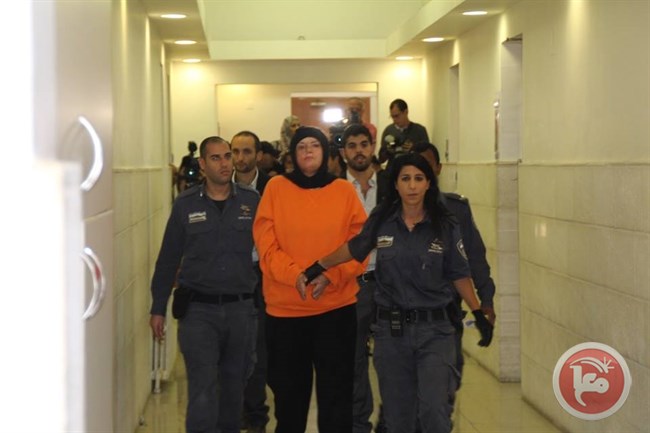