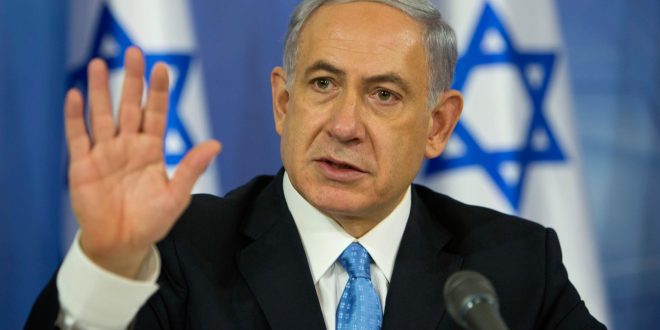 At the meeting, B’Tselem had said that the Israeli occupation “flew right in the face of its claim to be exercising “democracy” and reminded that occupation was affecting even the smallest aspects of Palestinian lives and had to end,” PressTV added.

“The UN Security Council must act and the time is now,” B’Tselem Executive Director Hagai El-Ad had said at the meeting, which later denounced Israel for building “illegal settlements,” paving the way for a Security Council resolution against Tel Aviv.

The speeches angered Israeli Premier Benjamin Netanyahu, who took to Facebook on Saturday and said the two organizations that joined the “chorus of mudslinging” against Israel and had recycled the calls that Israel “occupation and the settlements are the reason for the conflict” with Palestinians.

He also vowed he would bar Israelis from doing volunteer work at B’Tselem as means of doing their military service.

In response, B’Tselem said in a statement in response that it would not be intimidated by Netanyahu.

“We will not stoop down to the prime minister’s level. We will not be cowed and neither will the hundreds of thousands in Israel who opposed the occupation,” it said. “We will continue to tell the truth: The occupation must end.”

Israel came about in 1948, when it occupied the Palestinian land along with expanses of other Arab territories during full-fledged military operations. The occupied lands also include Lebanon’s Shebaa Farms and Syria’s Golan Heights.

In 1967, Israel occupied and later annexed the Palestinian territories of the West Bank, including East Jerusalem al-Quds, and the Gaza Strip. It withdrew from Gaza in 2005, but has been keeping the territory under a crippling siege and regular deadly forays.

Ever since the occupation, the territories have been dotted with 120 settlements. There is international consensus that these settlements have been constructed on occupied territory and are, therefore, illegal.