Tens of thousands of Palestinians bid farewell on Friday to seven members of Al Qassam Brigades who had died when a tunnel they were repairing collapsed two days ago.

Mourners gathered at the grand Omari Mosque in Gaza city where the massive funeral was led by Hamas leaders and members of the Movement’s political bureau.

Seven members of al-Qassam Brigades, Hamas’s armed wing, had died when a tunnel built for fighting against the Israeli occupation forces collapsed earlier this week in Gaza. 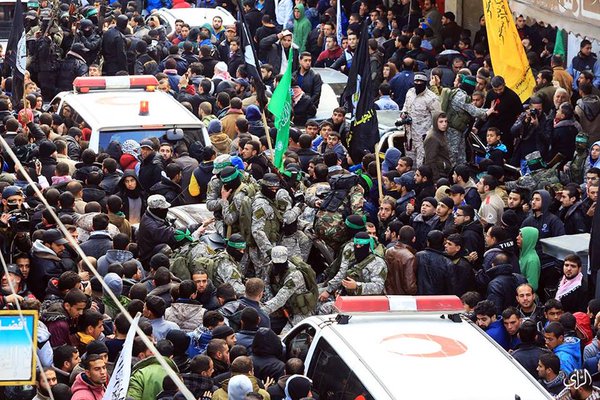 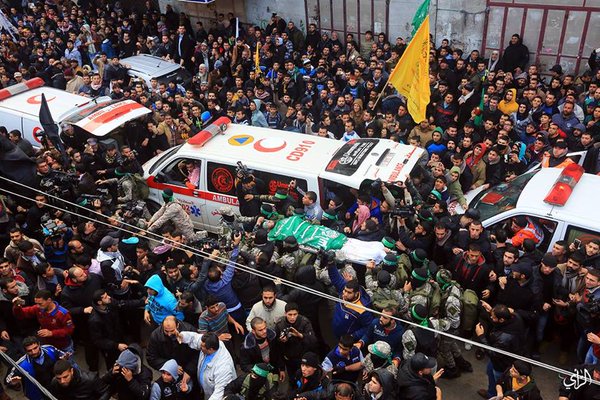 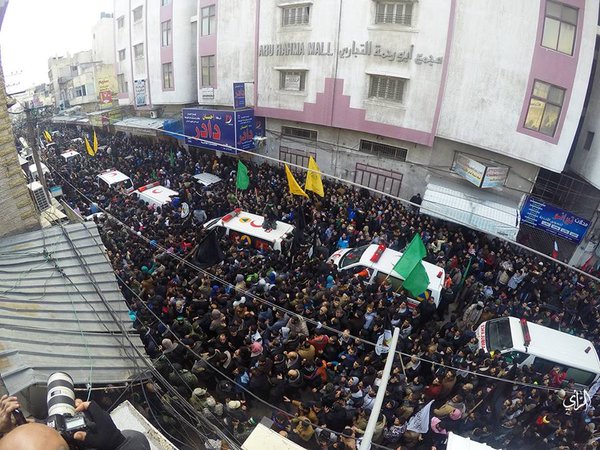 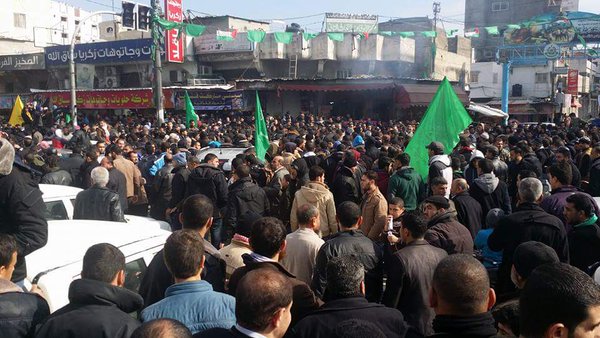 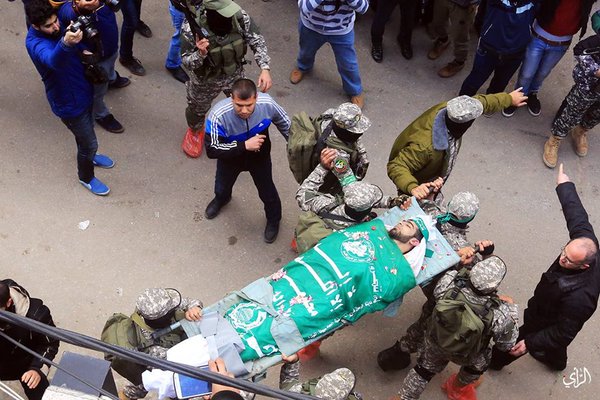 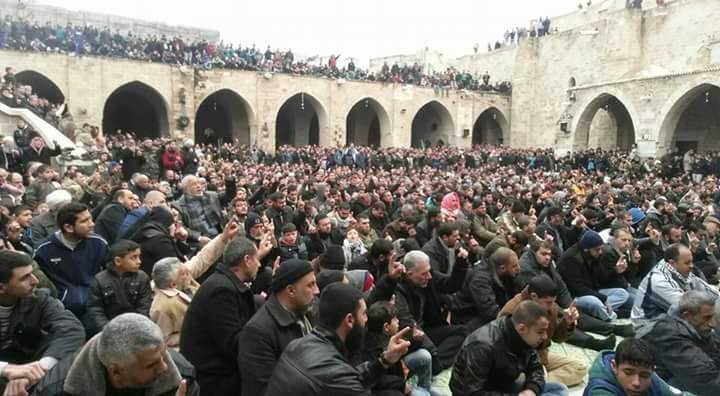 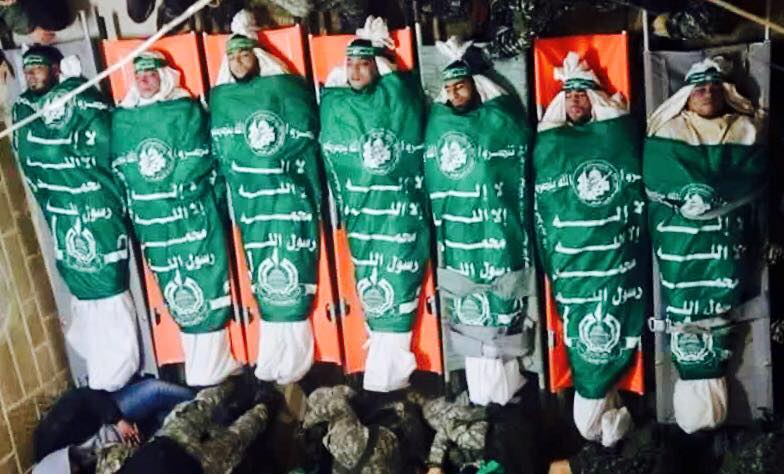 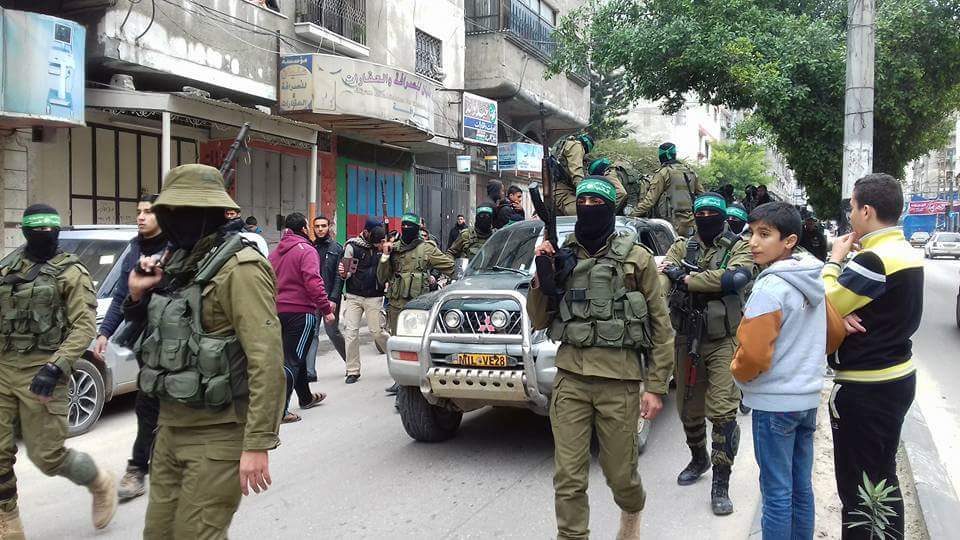 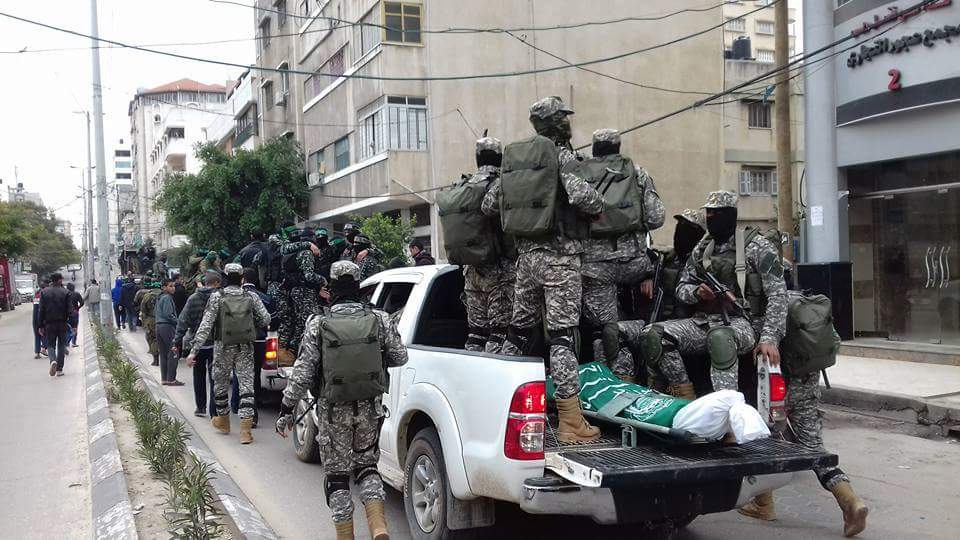