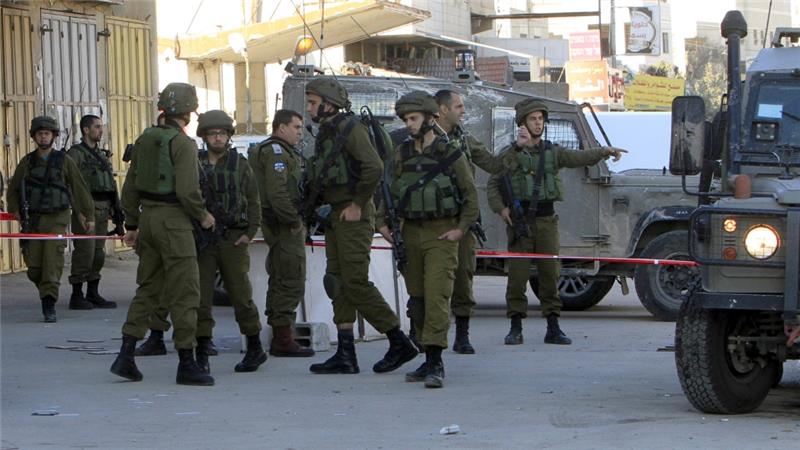 Sweden reiterated on Wednesday while it wants good relations with Israel, allegations of extrajudicial killings of scores of Palestinians since the beginning of October must be investigated.

Israel shunned Sweden’s Foreign Minister Margot Wallstrom after she called for a probe into allegations that Israeli forces had carried out “extrajudicial killings” over the past few months of violence in the occupied terroritories.

In response the Swedish foreign ministry, in a statement seen by Al Jazeera, said: “We want to have good relations with Israel and conduct an active dialogue that also includes values.

“The EU High Representative for Foreign Affairs and Security Policy emphasised in October the importance of closely examining circumstances surrounding Palestinian deaths that result from intervention by Israeli security forces.”

Since October 1, Israeli soldiers or settlers have killed at least 150 Palestinians, among them unarmed protesters, bystanders and alleged attackers.

In the same period, lone Palestinian assailants have killed 23 Israelis, including soldiers and civilians.

“I think that it’s good that Sweden is at least saying something and trying to make some kind of a point about international law,” Ali al-Ghussain, researcher and advocate at the Centre for Refugee Solidarity based in Malmo, told Al Jazeera.

“But the reality is that Sweden has certain agreements with Israel. At this moment in time, it’s mainly discourse. I don’t think it’s enough.

“Enough would be making a serious argument … for the EU to place sanctions on Israel. That would be significant political action, rather than speech.”

After calling for the probe, the Israeli spokesman added that Wallstrom was not welcome in the country and said her remarks showed “she does not understand what is taking place in our region where Israelis are exposed to the perpetual dangers of murderous terror attacks”.

The spat comes days after the UN’s special rapporteur in charge of investigating human-rights complaints in the occupied Palestinian territories announced his resignation.

Makarim Wibisono’s said he was quitting because he was obstructed in his attempts to investigate claims of abuse by the Israeli military.

“There are so many reports that criticise Israel, but no action,” Ramy Abdu, director of the Euro-Mediterranean Human Rights Monitor, told Al Jazeera. “Israel knows that is has influence on international and European policy.”

He said some 95 Palestinian deaths were cases of extrajudicial killings since October 1, as he applauded Sweden’s Wallstrom.

“The Swedish foreign minister should be appreciated and encouraged,” said Abdu. “We as human rights organisations should work more to prove that what was said was right.”