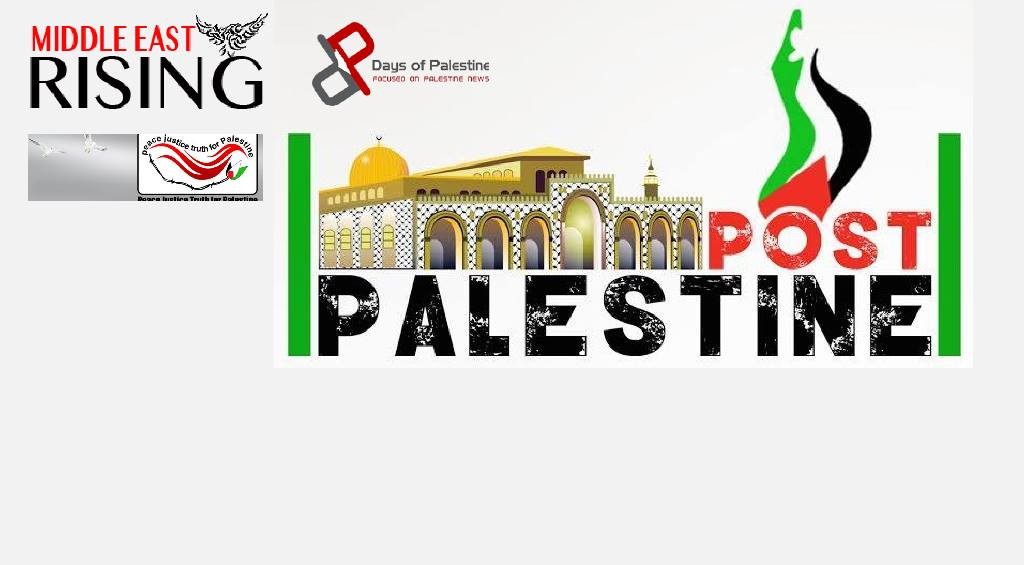 In violation of international law, the Zionist Ministry carried out a staging operation near the boarder to Gaza (on the gaza side) and two Zionist (Israeli) troops were injured at the boarder to Gaza, when a Palestinian defender was assassinated at Ghosh Astyoun Checkpoint Tuesday (Jan 5th) morning.

Gaza’s only power station is to shut down tomorrow, due to fuel shortage.

Zionist troops targeted Gaza fisherman against international law and one boat, providing livelihood to many civilians, was burned.

Abbas, the West Bank’s President of the Palestinian Authority, delivered a speech yesterday at 3pm.

50 Palestinians civilians, illegally detained as political prisoners, have gone on hunger strike today, protesting their bad conditions and treatment at the hand of their criminal occupiers.

The Zionist occupiers detained the parents of a Palestinian whom they believe might be behind a Tel Aviv Resistance operation.

Tuesday at dawn, Zionist troops arrested 11 Palestinian civilians across the West Bank, after invading and abducting them from their homes.

As usual, illegal terrorist settlers were allowed to storm Al Aqsa mosque and the compound, under the Zionist (Israeli) Ministry’s protection, erupting in clashes between Palestinians defending their holy site and Jewish Zionists desecrating it.