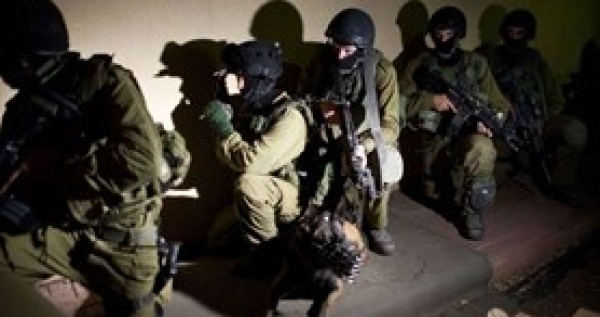 The intelligence agency reported the arrests were carried out in al-Khalil city, south of the West Bank, Ma’ariv Hebrew newspaper claimed.

M16 rifle and a gun were found in their possession, the paper added.

One of those arrested has been named as 38-year-old Mohamed Ali Kawasme from the city of al-Khalil whose brother, Hussam Kawasme, was sentenced for three life terms for allegedly kidnapping and killing three settlers in June 2014.

The detainees were plotting to carry out a shooting attack in 35 Street mainly used by Israeli settlers, according to the newspaper.

The four detainees were indicted by the Israeli prosecutor on charges of plotting murder and being affiliated with Hamas Movement.