Dany Sail, an Israeli Black Panther, worked alongside the Palestinian resistance to end Israeli colonial occupation in the early 1970s. 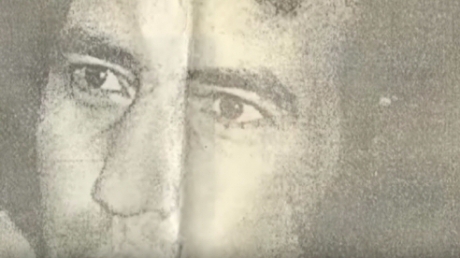 He managed to escape from Israel when his comrades were arrested. Later, he disappeared and he is thought dead. Abdel Alim Da’ana, a Palestinian activist who collaborated with Sail back then, tell us a story of the early joint struggle.