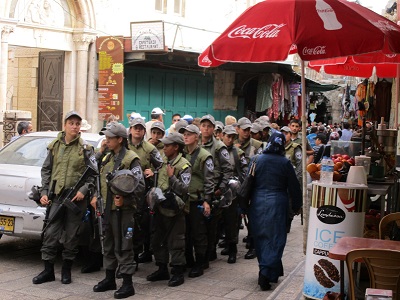 Since the start of the Jerusalem Intifada early October, occupied East Jerusalem (Al-Quds) has been living in a virtual state of siege: shops are largely empty, streets vacant, Arab residents of the city harassed, arrested and searched by soldiers, who are roaming the streets in large numbers.  A member of Machsomwatch, and a regular Palestine Chronicle contributor, Tamar Fleishman spent a day in East Jerusalem and shared these photos. –(PalestineChronicle.com) 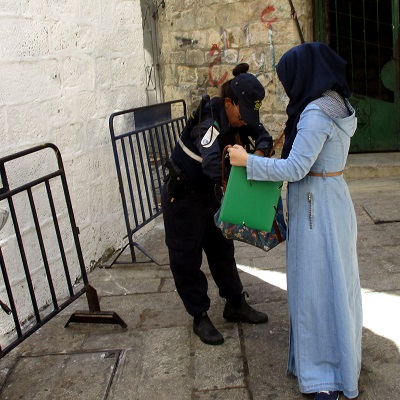 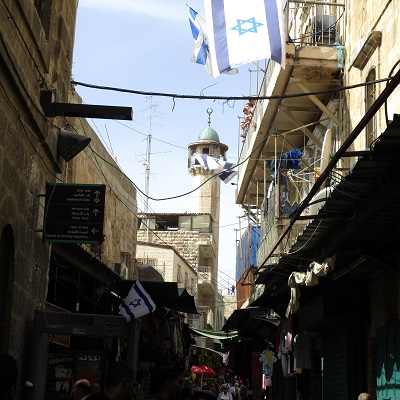 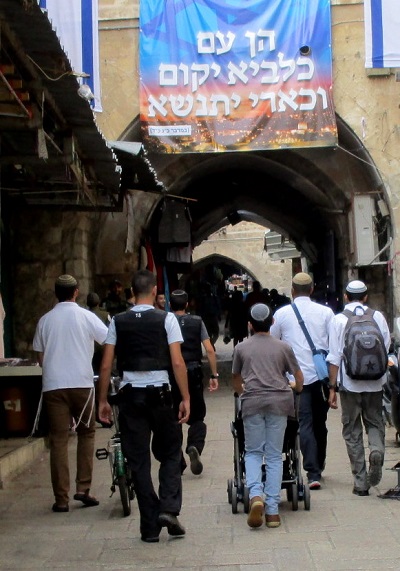 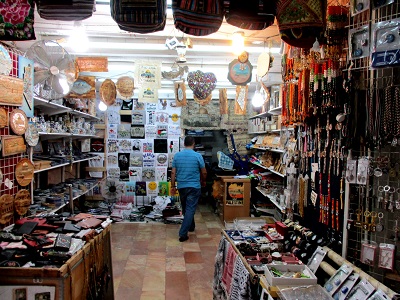 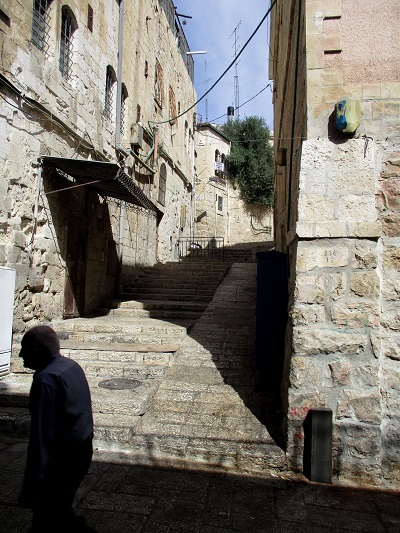 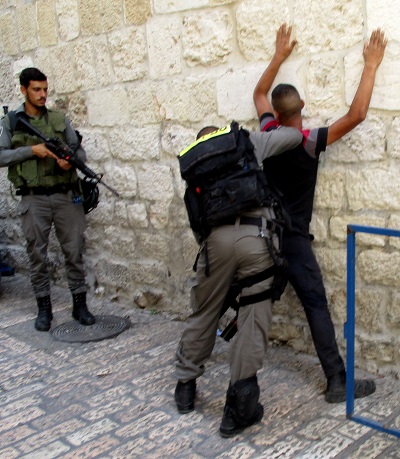 – Once a week Tamar Fleishman heads out to document the checkpoints between Jerusalem and Ramallah. This documentation (reports, photos and videos) can be found on the organization’s site: www.machsomwatch.org. The majority of the Spotlights (opinion page) that are published on the site had been written by her. She is also a member of the Coalition of Women for Peace and volunteer in Breaking the Silence. She contributed these photos to PalestineChronicle.com.