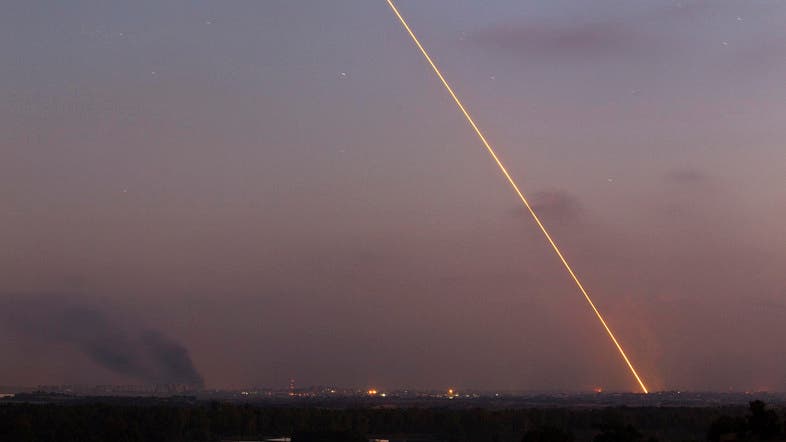 Two rockets were fired from the Gaza Strip towards Israel late Friday, a spokesperson for the Israeli army tweeted.

Sirens were heard earlier on Friday through the city of Sderot and settlements that border the Palestinian enclave, Al Arabiya News Channel reported.