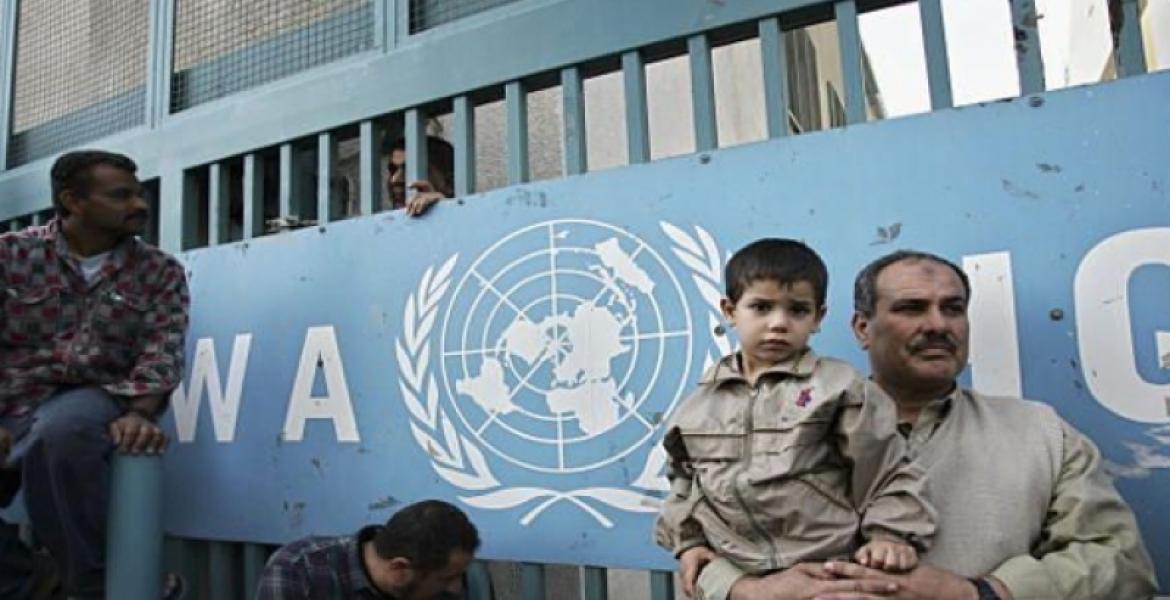 47% of Palestinian households in the Gaza Strip were food insecure in 2014, with a 2% increase in 2015, revealed the UN Relief and Works Agency for Palestinian Refugees (UNRWA) in an emergency report on Tuesday.

According to the data released in the Gaza Situation Report issue number 123, 47% of households in Gaza were food insecure in 2014, with a 2% increase compared to the previous year.

The results of the new Socio-Economic and Food Security (SEFSec) survey have been released to the public and were officially presented in Ramallah in December by the Food Security Sector in the occupied Palestinian territory, consisting of the Food and Agriculture Organization, the World Food Program, and UNRWA.

The data released in the report shows that food insecurity is higher for non-refugees (49 per cent) than for refugees (45 per cent), although both worsened compared to 2013. This reflects a generalized food access decline in Gaza as a result of increased unemployment, high food prices, and extreme volatility of the economy.

UNRWA also stated that the negative impact on food access is particularly severe on urban households, whose food insecurity soared by three percentage points between 2013 and 2014.

Rural families instead slightly improved their status, likely due to their capacity to compensate for the reduction in job opportunities and food accessibility with direct production of foodstuffs that can be either consumed or sold to take advantage of higher food prices.

UNRWA noted that SEFSec is the only existing survey that measures food insecurity at a national level for refugees and non- refugees alike.

SEFSec numbers are not used for targeting, since they are extrapolated from a representative sample of households. UNRWA in Gaza determines eligibility to food assistance through its own Poverty Assessment System (PAS) based on actual home visits.

The UNRWA added that high levels of food insecurity in Gaza are the direct consequence of the Israeli blockade on Gaza, now in its ninth year. Long standing restrictions on the movement of people and goods have severely undermined the living conditions in Gaza and reduced households’ access to livelihoods: years of blockade have resulted in a gradual process of “de-development”, increasing food aid dependency and unemployment rates.

Unemployment in quarter three of 2015 reached 42.7 per cent – a 1.2 percent points increase compared to the previous quarter (for refugees the rate stood at 43.3 per cent), according to the Palestinian Central Bureau of Statistics (PCBS).

According to PCBS, while the female refugee unemployment rate stood at 61.5 per cent in quarter three, for youth refugees it hit almost 80 per cent (79.6 per cent).