According to reports, U.S. pilots in Syria have “flown over oil tanker convoys 4 lanes wide at times and been told to stay silent” 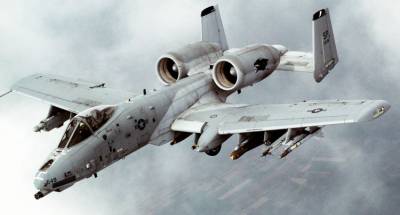 The U.S. is also using flying dinosaurs to “target” ISIS

American officials and responsible western news pundits have had a hard time explaining why the U.S.-led “anti-ISIS” coalition, after more than one year, has been unable to stop ISIS’ lucrative oil smuggling operation. Maybe because they were never trying to stop it in the first place? Via New Eastern Outlook:

Reports from pilots and sources up and down the Pentagon chain of command tell an interesting story. Considering America’s years of experience at “precision bombing” and the vast intelligence, surveillance and reconnaissance capabilities of the world’s largest military, America’s utter failure in curtailing ISIS and her dozens of “sister organizations” has been inexplicable.

American pilots flying over Iraq and Syria have quietly leaked their story for over a year now but no news agency will carry it. They say they have flown over oil tanker convoys 4 lanes wide at times and been told to stay silent.

They report mysterious aircraft dropping supplies to ISIS and al Nusra, they are silenced on that as well.

Hardly surprising. Add in the fact that the Pentagon consistently airdrops ISIS weapons and equipment “by accident”, and one begins to question how serious this “anti-ISIS coalition” really is.