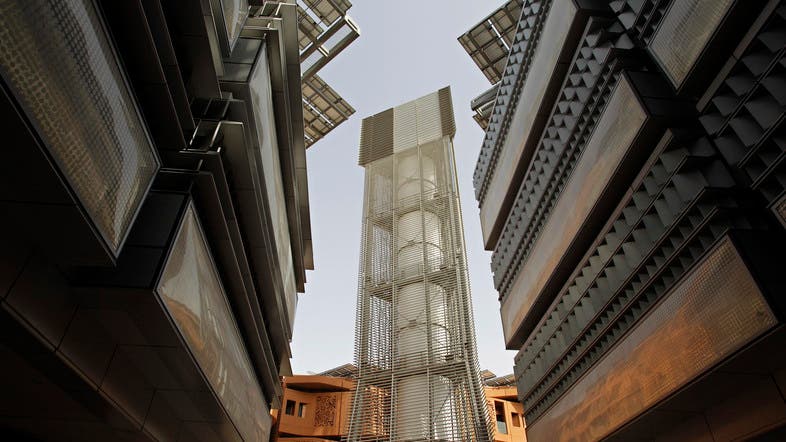 In this Jan. 16, 2011 file photo, the 45 meter height Wind Tower brings upper level wind to the public square at the Masdar Institute campus as a part of Masdar City – where IRENA is headquartered – in Abu Dhabi, United Arab Emirates

The UAE said Thursday that an Israeli office soon to open in the capital Abu Dhabi “does not represent any change” in the government’s position.

Israel’s mission to the International Renewable Energy Agency (IRENA) in Abu Dhabi “does not represent any change in the position of the UAE or its relations with Israel,” according to a statement from the UAE’s foreign ministry.

The UAE does not recognize Israel and has no diplomatic ties with it.

“The functions of missions accredited to IRENA… are limited to affairs related to their communications and dealings with the Agency,” said spokeswoman Maryam al Falasi in the statement, carried on the UAE foreign ministry’s website.

“They do not, under any circumstances, cover any other activities and do not involve any obligation upon the host country with regards to its diplomatic relations or any other relations.”

IRENA has set up a base in Masdar City, a government-backed clean energy campus just outside of Abu Dhabi. The 144-member organization focuses on renewable energy, something the Emirates has invested heavily into in recent years.