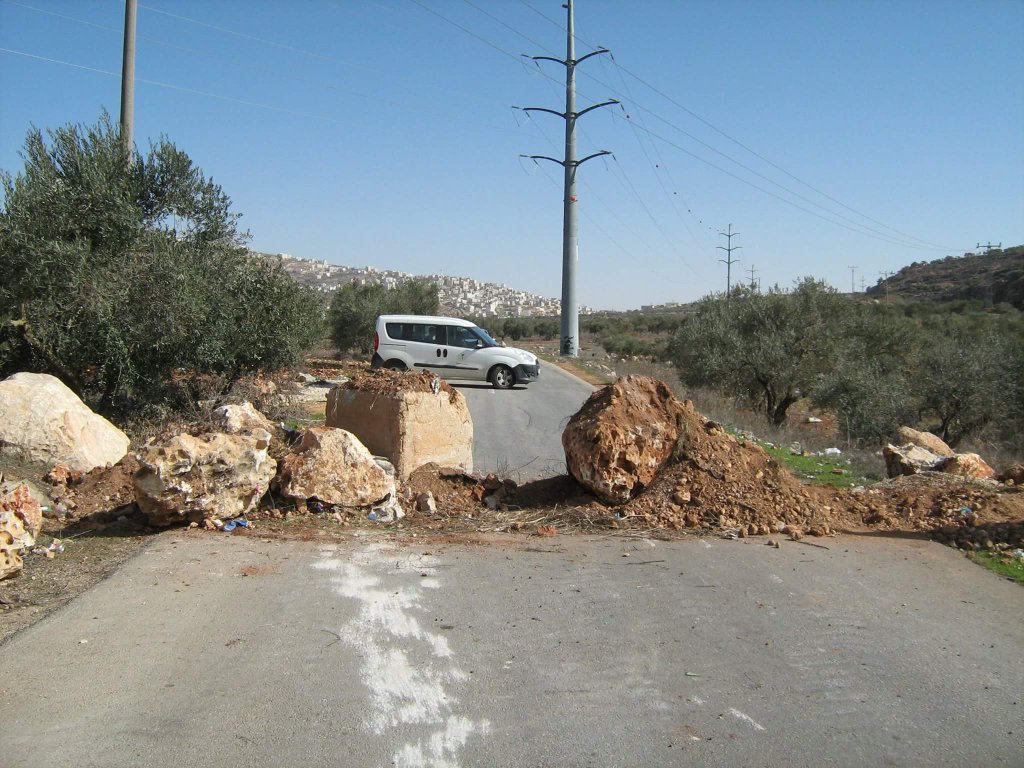 In the night of the 21st of november the village of Osarin was raided by Israeli forces. Approximately 60 Israeli soldiers entered the small village of only 2000 inhabitants at 1 AM and gathered in the central part of the village where they immediately confiscated one of the homes.

The soldiers split up in 5 groups of 12 soldiers. Each group went to a separate home to arrest a boy. The young boys (ages ranging 15 to 20) were handcuffed and taken with their fathers to the confiscated house in the center of the village for interrogation.

The boys were informed by the soldier they were arrested for throwing stones at the Israeli forces a few days earlier and for shining with laser lights. The boys were than interrogated by the soldiers. One boy explained how he was forced to strip naked in front of the soldiers so they could make sure he didn’t carry any weapon on him. All the boys were told to stand on one leg with their heads against the wall for over a hour.
All of the boys were released after 2 hours of interrogation. One of the boys’ fathers who works in Israel was told by the soldiers that he would loose his job if his son ‘made trouble’ again. The next day one of the village officials went to meet with the Israeli forces. They told him straight forward that no boys in the village could ‘make trouble’ again. In his response he explained that he could only speak for his own child, not the others.

The night raid on Osarin came after the army set up 2 road blocks around Osarin (both alongside the route 505 highway) which were ment to prohibit the movement of local Palestinians and close off the small village from surrounding areas.

This wasn’t the first time soldiers raided Osarin, local residents explained that the village was raided 2 times before the road blocks. Each time a group of 20 soldiers would enter the village in the middle of night when everyone was asleep. They would set off sound bombs and shoot in the air just to deprive people of their sleep. The local residents of Osarin said that these raids had no purpose and were just pure intimidation of the village and its inhabitants.