Proposed law would lower age of detention from 14 to 12 for “nationalistic-motivated” violent crimes, including murder. 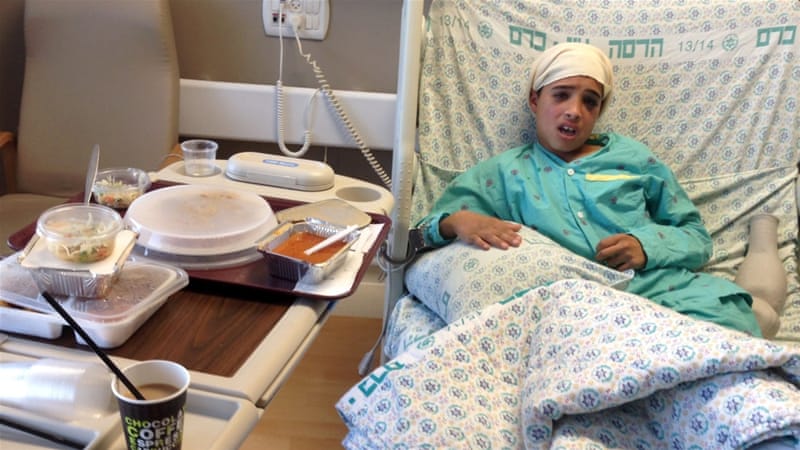 An Israeli ministerial committee has approved a law sharply criticised by human rights groups as it would allow the imprisonment of Palestinian children as young as 12.

Authorised by Israel’s Ministerial Committee for Legislation on Sunday, the bill could enable Israel to impose jail terms for children aged 12 years or above, who are found guilty of “nationalistic-motivated” violent offences – including murder, attempted murder and manslaughter.

The bill still needs to be passed by Israel’s parliament, the Knesset, in order to become a law.

According to rights groups, the proposed law will in effect impact Palestinian children in occupied East Jerusalem and those who carry Israeli citizenship and live in cities, towns and villages across the country.

Until now, Palestinian children in East Jerusalem cannot be imprisoned unless they are 14 or older.

While Israel has placed occupied East Jerusalem under its civilian law, the rest of the occupied West Bank is under military rule.

Israeli military courts are already able to try and imprison Palestinian children 12 years and older in the West Bank, as long as they do not carry Israeli-issued Jerusalem residency permits.

On Sunday, she told the committee that “Palestinians recruit minors while knowing that Israeli law does not have a real response” to Palestinian children accused of nationalist-motivated offences, according to the Jerusalem Post.

Israeli Justice Minister Ayelet Shaked, a member of the ultra-nationalist Jewish Home party, announced her support for the bill in a statement on Sunday.

Shaked said that there were “many cases where serious crimes, including murder, attempted murder, and manslaughter were carried out by minors under 14”. 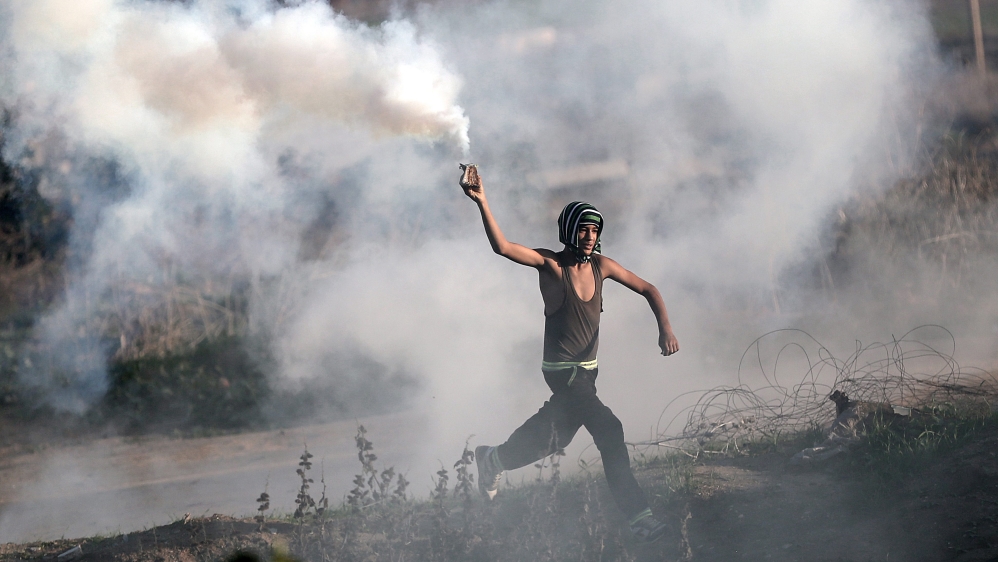 Israeli forces or settlers have killed 94 Palestinians during the ongoing violence since October 1, including 21 children

Israel’s signing of the Convention on the Rights of the Child treaty makes it bound to respect international law, explained Brad Parker, a lawyer at Defence for Children International (DCI) – Palestine.

“This bill is an apparent response to criminal attacks that have allegedly been carried out by young Palestinians and is a clear attempt to criminalise and punish the alleged attackers,” Parker told Al Jazeera.

“But this proposed bill appears to prioritise the criminalisation and punishment of children in complete disregard of international law.

“As violence has escalated in the past few months, we see policies and practices that contravene international law being codified by the Israeli government.”

In a measure that harshly impacts children, the Knesset recently approved a three-year minimum sentence  for Palestinian Jerusalemites convicted of throwing stones.

Since the outset of 2014, Parker said that Israeli forces have “increasingly use[d] excessive force against Palestinian children, including live ammunition and physical violence during arrests”.

A July 2015 DCI-Palestine report found that least 53 percent of Palestinian children in East Jerusalem arrested by Israeli forces are subjected to violence, while 86 percent are coerced into signing confessions in Hebrew, a language they do not know.

The new bill also comes on the heels of uproar in Israel over Ahmed Manasrah, a 13-year-old Palestinian who was critically injured after being shot while allegedly attempting to stab an Israeli in Jerusalem last month.

His 15-year-old cousin Hassan was shot dead during the incident.

A video of Ahmed being interrogated by Israeli police later emerged on the internet, depicting the interrogators questioning him in an ostensibly threatening manner. One officer tells the child to “shut up” and that he “will show you… if you don’t answer”.

The boy’s lawyer and family deny that he was trying to stab an Israeli at the time he was shot. His next hearing in a Jerusalem court will come on November 26.

Recent months have seen anger boil over into unrest as Palestinians protest Israel’s ongoing occupation in Palestinian communities inside Israel and across the occupied West Bank, including East Jerusalem, and the Gaza Strip.

Amid growing tensions, Israeli forces arrested 1,197 Palestinians – including 177 children – in October alone, according to the Ramallah-based human rights group Al-Haq.

“Arrests are being used by Israeli occupation forces as a punitive measure” to retaliate against Palestinians for protesting Israeli policy, said Addameer’s Sub Laban.

At least 320 of the 6,700 Palestinians currently in Israeli lockup are children, asdocumented by Addameer.

Since October 1, Israeli forces or settlers have killed 94 Palestinians, including unarmed protesters, bystanders and alleged attackers. Meanwhile, 16 Israelis were killed by Palestinian attackers.