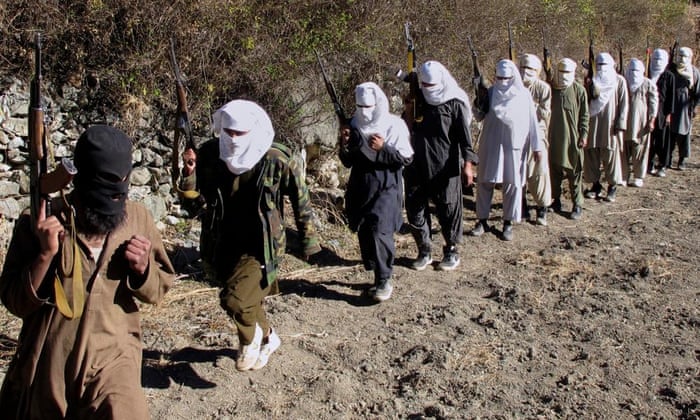 Taliban fighters on a training exercise in 2011

Mullah Akhtar Mansoor – believed to be the Taliban’s new leader – has an unexpected reputation as a relative moderate and fierce proponent of peace talks, raising hopes that his leadership could pave the way for an end to years of fighting.

He was a founding member of the group, who knew Mullah Omar and Osama bin Laden personally, but kept a relatively low profile until the deaths and arrests of more prominent insurgent fighters thrust him towards power.

“He is known among fighters in the field as more into peace talks than Mullah Omar, and less strict,” said one Taliban commander who asked to stay anonymous.

Mansoor grew up in Maiwand district of Kandahar province, and lived not far from the home of Mullah Omar when the country descended into civil war after the withdrawal of Soviet troops.

He joined the Taliban when it began as a movement to tackle venal and brutal warlords in the area, helping bring in money and guns from rich businessmen in his tribe.

The young mullah eventually rose to become aviation minister, handling the grinding day-to-day logistics of the group’s air battles against opposing factions in the north.

He got to know Bin Laden in that period because the Saudi fighter lived not far from Kandahar airport, where Mansoor spent most of his time, and would sometimes drop by to talk with volunteer Arab fighters.

He surrendered in 2001, like many senior Taliban; going to the new Afghan president, Hamid Karzai, to ask for amnesty and then retiring to his home district.

But American forces refused to believe that the commanders had given up fighting, and after a series of aggressive night raids he fled to Pakistan, where he helped reshape the Taliban as an insurgent force.

Initially a minor figure, he rose within the group after more senior fighters were killed or arrested by Pakistani security forces. A companion who travelled with him to Dubai in 2001, when the Taliban were discussing the expulsion of bin Laden, remembers a friendly, moderate man.

Mansoor’s name first rose to public prominence in 2010 when western intelligence officials spent tens of thousands of dollars ferrying a “senior commander” to Kabul for peace talks, only to discover that they had been courting an imposter, a grocer pretending to be Mansoor.

Mansoor has never publicly commented on what was widely seen as a debacle for the Nato forces fighting in Afghanistan. 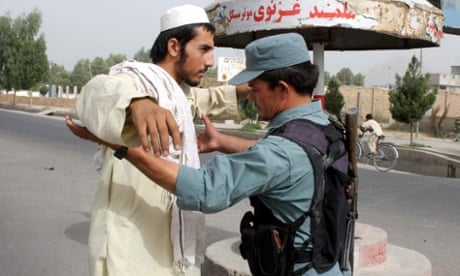 The real Mansoor had been a strong advocate of peace talks, and supported meetings in Doha this year, where for the first time the Taliban used the word “election” and made more moderate statements about the role of women.

As deputy leader already, he takes up the top role from a position of strength, but this is the Taliban’s first leadership transition and it may take some time to see how strong his grip on power is.

Rivals likely to vie for influence include Mullah Omar’s son, Yacoub, who reportedly walked out of a meeting about the succession in anger, and former military leader Abdul Qayum Zakir.

Zakir is a hardliner who has been in conflict with Mansoor for years now, and has a strong power base in Helmand province.