At this time of year, all able-bodied Muslims are expected to travel to Mekka and perform one of the most revered pillars of Islam, Al Hajj (The pilgrimage). Before they celebrate EID AL-ADHA they are required to offer a sacrifice of a lamb in memory of Ibrahim and his son, Ismail, 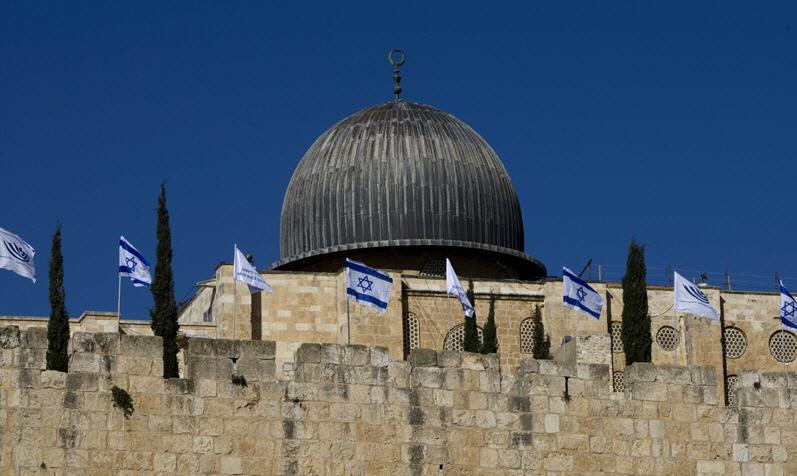 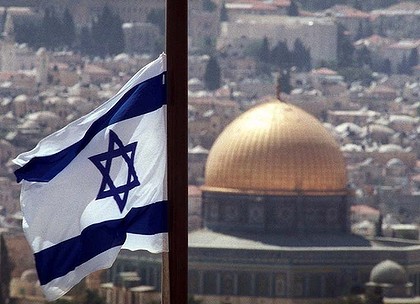