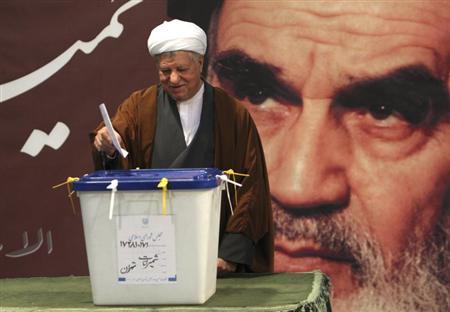 “The people have been the target of chemical attacks by their own government and now they must also wait for an attack by foreigners,” Rafsanjani said, according to ILNA. “The people of Syriahave seen much damage in these two years.”