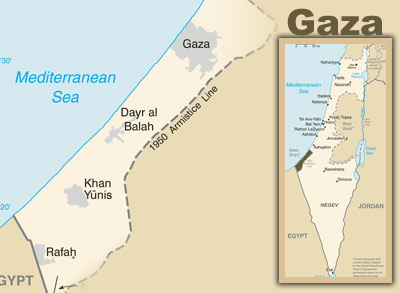 On 27th December 2008, Gaza was plunged into a 22-day war that led to one of the worst humanitarian crises the region has witnessed in recent years.  Around 1,300 people were killed, more than 5,000 were injured and 40,000 people were displaced from their homes. The people of Gaza were left with little food, water or medical help throughout the conflict, and many aid agencies struggled to deliver aid.

Gaza’s fragile infrastructure was devastated in the war. The health system struggled to cope with the vast numbers of injured people, thousands of people were made homeless, many schools were destroyed and water supplies were damaged.

One year on from the devastating war in Gaza, families are still struggling to repair their lives.

Hundreds whose homes were destroyed during the bombardment still have no proper shelter. Hospitals and clinics are still grappling with shortages of medicine and equipment. While widespread poverty has left thousands unable to feed themselves.

There is also a desperate need for building supplies to rebuild some of what was lost in the war, for materials to help repair water and sanitation facilities and fuel for the power plant.