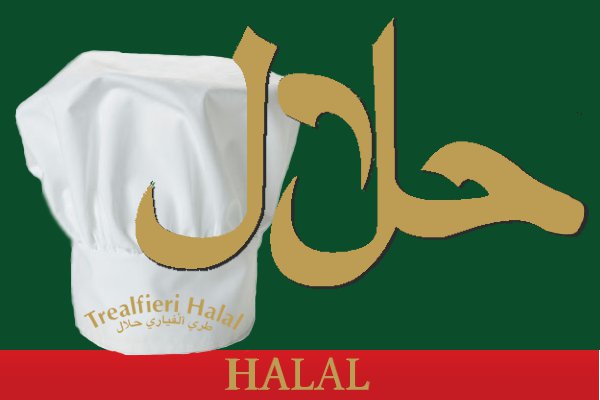 Italy’s first-ever ‘halal’ supplier has opened for business in Italy’s northern city of Bologna, selling meals prepared according to Islamic principles to restaurants and canteens in Italy and abroad.

“Integration is also being able to eat as one should and to be at peace with God,” Hamza Piccardo, told Adnkronos International (AKI).

Piccardo, an Italian convert to Islam, is the director of the ‘Tre Alfieri Halal‘, which is based in Bologna, a renowned gastronomic centre.

“Our new company wants to be a triumph of integration: to combine Italy’s great cuisine and Islam’s rules without losing the flavours of the former and the spiritual rigour of the latter,” he said.