First Minister Alex Salmond supported economic sanctions against Israel. He described Israel’s massacre of nine Mavi Marmara passengers as an “atrocity on the high seas” and put Israel firmly beyond the pale. “This has implications for example in trading relationships—you can’t have normal relationships if you believe another country has been involved in what Israel has been involved in.”

Scotland’s elections have shattered the political mould, battered every political party other than the SNP (Scottish National Party) and given us a nationalist majority in the Edinburgh Parliament. The voting system was expressly designed to prevent such an outcome. Unlike Palestinians, though, we do not expect to be punished severely for voting in a way that London disapproves of. 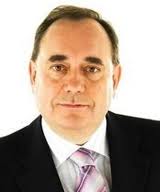 The Labour, Tory and Lib Dem parties that are attacking living standards have been punished and the SNP has reaped the benefits of being seen to oppose the cuts to living standards, services and jobs .

We should also remember that the SNP leader, Alex Salmond, has steered his party over the years to oppose many of the core militarist policies of the other parties: he launched an initiative in 2004 to impeach Tony Blair for war crimes in Iraq, and the SNP opposes the Trident nuclear weapons system.

Salmond, far and away Scotland’s most popular and effective politician, has also been harshly and publicly critical of Israeli crimes. Following Israel’s abuse of British passports to murder a Hamas official in a Dubai hotel room in March 2010, First Minister Salmond supported the idea of economic sanctions against Israel. He dismissed the London Government’s expulsion of a low level Israeli Embassy official when he told a BBC Question Time audience that Israel’s unceasing crimes merited more than a “diplomatic dance” over passport mis-use.

Salmond labelled Israel’s massacre of nine Mavi Marmara passengers as an “atrocity on the high seas”. No UK Government officials would condemn Israel for the killings and David Miliband said he was “seeking clarification” from Israeli Foreign Minister Lieberman. Alex Salmond, in contrast, put Israel firmly beyond the pale. “This has implications for example in trading relationships—you can’t have normal relationships if you believe another country has been involved in what Israel has been involved in”.

One newly elected MSP, Humza Yousef, correctly pointed out in a letter to SPSC that there have

“been actions also, hundreds of thousands of pounds have been released in aid to Gaza , and opening our hospitals to treat those who were injured in the horrific assault in 2009 (this was an appeal you made at the time directly to the Scot Gov’t).” 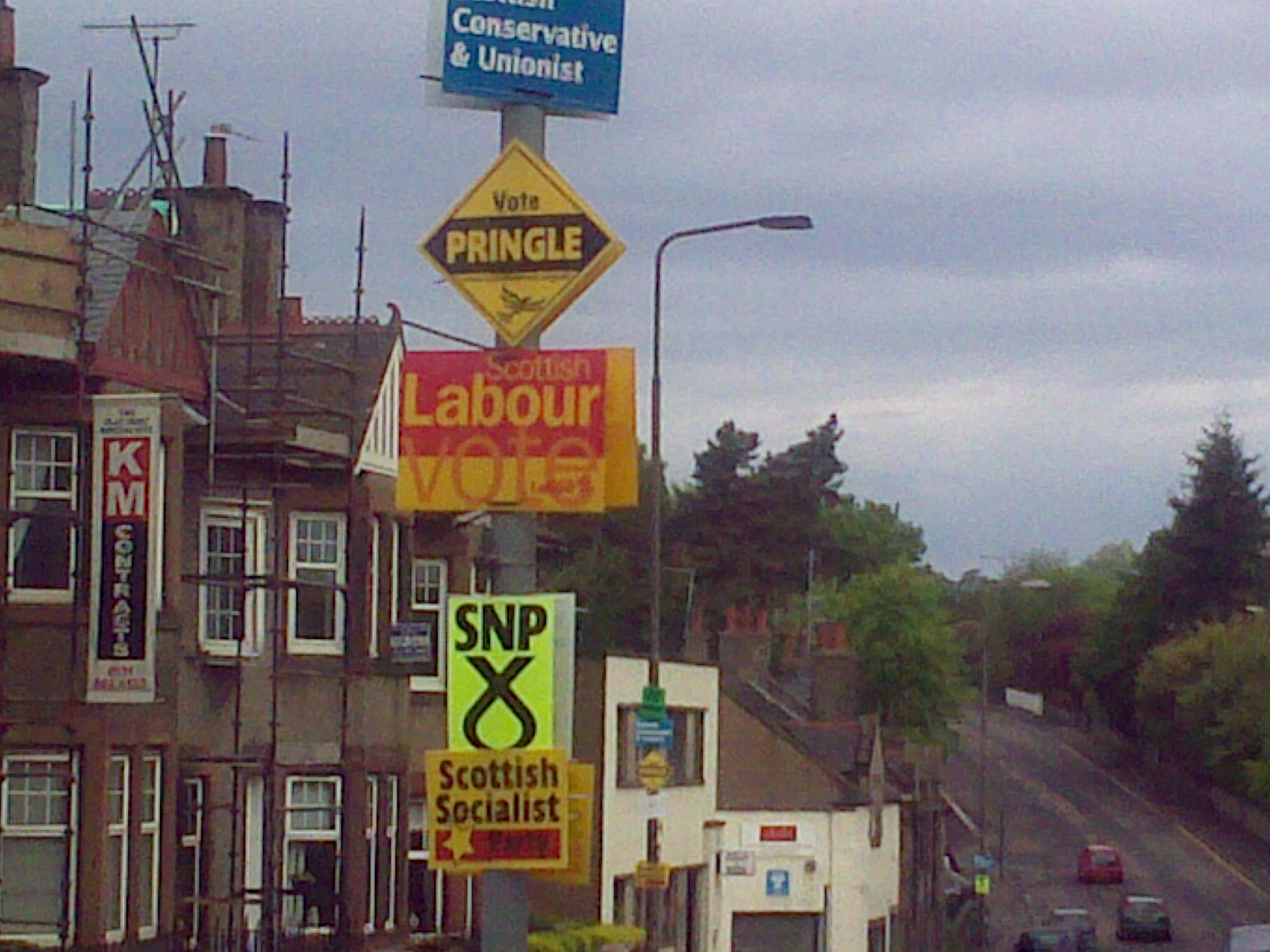 Alex Salmond has also opposed those who seek to conflate political criticism or opposition to Israeli crimes with hostility to the Jewish Community.  Addressing a Glasgow Jewish community meeting in May 2010, he was asked “to do what he could to halt” BDS actions outside Glasgow supermarkets. Salmond responded with an elementary distinction:

He also dismissed claims by some Zionists that anti-Semitism was driving Jews out of Scotland, an unfounded claim that serves the Zionist programme to have Jews move to Israel:

“I don’t share the analysis that the Jewish community is suffering a wave of persecution or that anti-Semitism in Scotland is rapidly growing and such a severe problem that it is jeopardising this community..I don’t believe that the Jewish community is under siege nor do I believe that it feels itself to be under siege…Scotland has never had to introduce any laws to deal with anti-Semitism”.

Salmond’s positions have been in sharp contrast to the London Government, which attacked and invaded Iraq and Afghanistan and endorsed every Israeli crime. David Miliband, for example, refused to condemn the Israeli attacks on boats to Gaza with humanitarian aid and David Cameron described himself as “a proud Zionist” supporting Israel, which acted  with “great restraint” against Lebanese or Palestinian “terrorists”.

But the Israeli violations of international law, and the ongoing killings, mass imprisonment and dispossession of the Palestinian people, mean that we have to go beyond humanitarian aid and words to support the Palestinian appeal for BDS, boycott, divestment and sanctions against Israel until Palestinians gain their freedom.

That means that we must pressure the newly-mandated Scottish Government to live up to First Minister Alex Salmond’s words that Israel’s behaviour merits trade sanctions. That must include the rescinding of the £200,000 Scottish Enterprise grant to Eden Springs, the Israeli water cooler company involved in serious human rights violations in the Golan, Syrian territory held by the British Government to be illegally occupied by Israel.

Help us to keep the pressure on the Government to act on First Minister Alex Salmond’s call for trade sanctions against Israel. Join and support the Scottish Palestine Solidarity Campaign.

One thought on “Scottish First Minister supports sanctions against Israel”