Israeli gunfire wounded four Palestinians in the Gaza Strip on Thursday, medics said, in an incident that ruptured the calm of a shaky truce achieve after a spasm of cross-border violence earlier this month.

The Israeli military had no immediate comment and there were no reports of any rocket or mortar fire at Israel for which Israel often retaliates with air strikes or ground attacks.

Officials in the Hamas Islamist ruled coastal territory said Israeli forces had fired in the direction of a home in central Gaza after darkness fell.

Medics said later four people including a woman and two minors had been taken to a hospital with slight injuries.

The incident followed a surprise unity deal achieved this week between Hamas and the Fatah movement that dominates in the occupied West Bank, an accord denounced by Israel as an obstacle to peace, citing Hamas’s refusal to recognise the Jewish state.

Nineteen Palestinians in Gaza were killed this month in retaliatory Israeli strikes launched after Hamas claimed responsibility for shooting at an Israeli school bus, critically wounding an Israeli teenager who later died of his injuries.

The fighting died down after United Nations and other officials achieved an unofficial truce about two weeks ago.

Venezuelan President Hugo Chavez confirmed on Wednesday that a Libyan delegation was visiting Caracas to seek a peaceful resolution to the conflict and accused NATO of trying to kill his “friend” Muammar Gaddafi.

“Who gave them the right to do this, it’s crazy,” Chavez said of NATO military strikes, which flattened a building inside Gaddafi’s Bab al-Aziziyah compound Tuesday, according to Reuters.

“We are dedicated to finding a political solution to the drama. A delegation sent by Gaddafi has arrived in Venezuela and we are seeking a peaceful outcome,” said Libya’s closest ally in Latin America.

Venezuela is a possible safe haven for Gaddafi should he decide upon exile, but Chavez officials have denied that option is being considered.

“It’s an ideal option to exile Gaddafi to end the Libyan crisis. But the reality is I don’t see any sign so far from the Western leaders to leave Gaddafi alive,” Xu Weizhong, deputy director of the Institute of Asian and African Studies at the China Institutes of Contemporary International Relations, told the Global Times.

The African Union “urges all involved to refrain from actions, including military operations, targeting Libyan senior officials,” the 53-nation body said in a statement on Wednesday.

Libyan Foreign Minister Abdelati Obeidi earlier accused the West of aiming “to punish Africa through Libya” and to “steal its wealth and colonize it again.”

The battle for the port of Misrata has intensified. “This port is too much of a headache for Gaddafi, so he wants to destroy it at whatever cost,” said Colonel Ahmed Omar Bani, military spokesman of the rebels’ Transitional National Council.

The remarks came after US President Barack Obama formally ordered a drawdown of $25 million in urgent, non-lethal American aid to Libyan rebels.

Separately, a group of representatives of 61 tribes from across Libya called again for an end to Gaddafi’s 42-year rule, according to a joint statement released by French writer Bernard-Henri Levy. 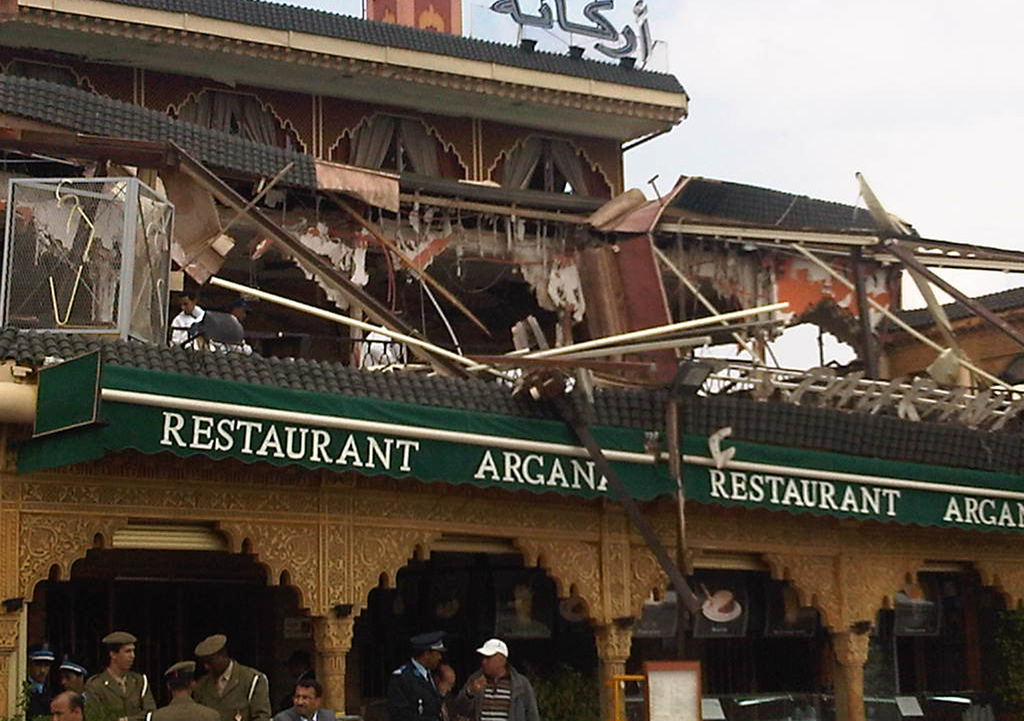