The Israeli military court of the Russian compound extended the detention of Palestinian injured prisoner Khalil Jabbarin, 16, for 13 more days.

The Palestinian Prisoners and Former Prisoners’ Affairs Committee said that Jabbarin is currently held at the al-Ramla hospital. 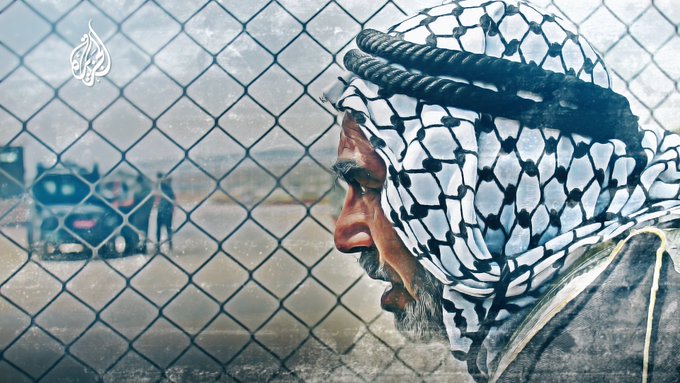 This is what it’s like to be a Palestinian prisoner in Israel.

Jabbarin, from Yatta City in the southern West Bank district of Hebron, was shot and injured with five bullets by Israeli forces, after he carried out a stabbing attack killing the Israeli settler and far-right activist Ari Fuld, near the Gush Etzion settlement junction, north of Hebron, on September 16. 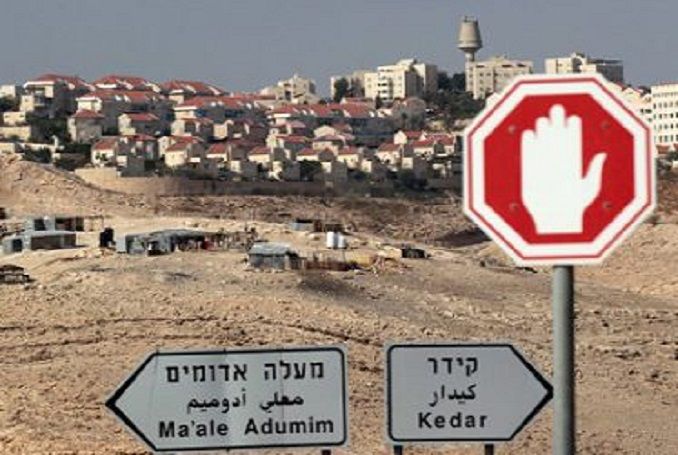 The committee said that Jabbarin’s detention was extended for further interrogation.

Around 370 #Palestinian #children are being held in Israeli jails in severe conditions, some of them are less than 14 years old.#FreePalestine

Though Israeli forces have claimed that Palestinians were allegedly attempting to carry out attacks in a majority of instances when Palestinians were killed, rights groups have disputed Israel’s version of events in a number of cases and argued that many alleged attackers could have been subdued in a non-lethal manner.