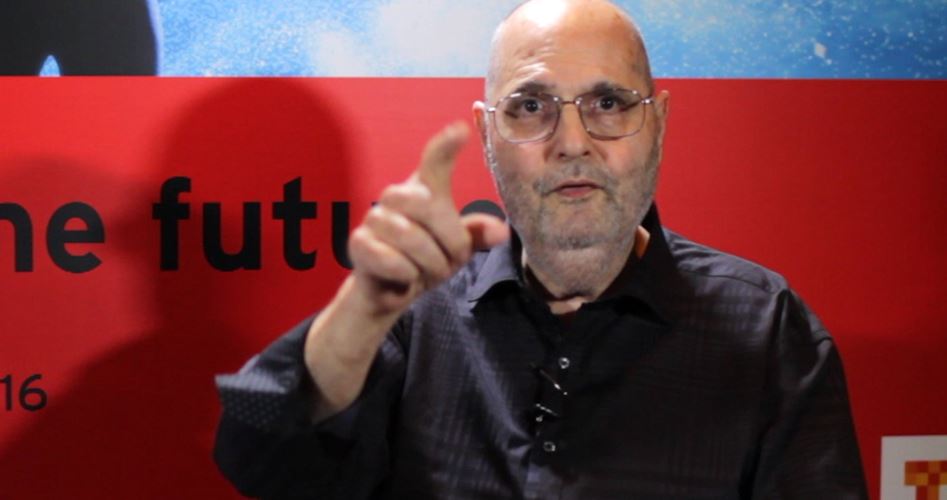 A French activist who was arrested on Friday during a demonstration in the West Bank against Israel’s decision to demolish Khan al-Ahmar village began a hunger strike Saturday.

Frank Romano, who is being held at an Israeli police center, launched the hunger strike demanding that Israel’s Supreme Court revoke its decision to approve the planned demolition of the Bedouin village of Khan al-Ahmar, east of Occupied Jerusalem.

Coordinator of Save Khan al-Ahmar campaign Abdullah Abu Rahma said in press statements that Romano, a professor of law at Sorbonne University, came to Palestine to support people in Khan al-Ahmar.

Israeli police on Friday arrested three Palestinians along with Romano during a protest against the demolition.

Israeli police on Thursday demolished camps installed by Palestinian activists near Khan al-Ahmar as a protest step against Israel’s plan to forcibly transfer the people of Khan al-Ahmar and demolish their homes.

Israel’s Supreme Court last week rejected a petition filed by Khan al-Ahmar residents against the demolition order, while the people of the Bedouin village rejected an Israeli offer to be transferred to an area lacking basic services near Jericho as an alternative home.

Khan al-Ahmar is one of 46 villages threatened with demolition in favor of a settlement project called E1. The project is aimed at creating a physical link between Ma’ale Adumim settlement and Jerusalem, and that would effectively complete a crescent of Israeli settlements around East Jerusalem dividing it from the rest of the West Bank.