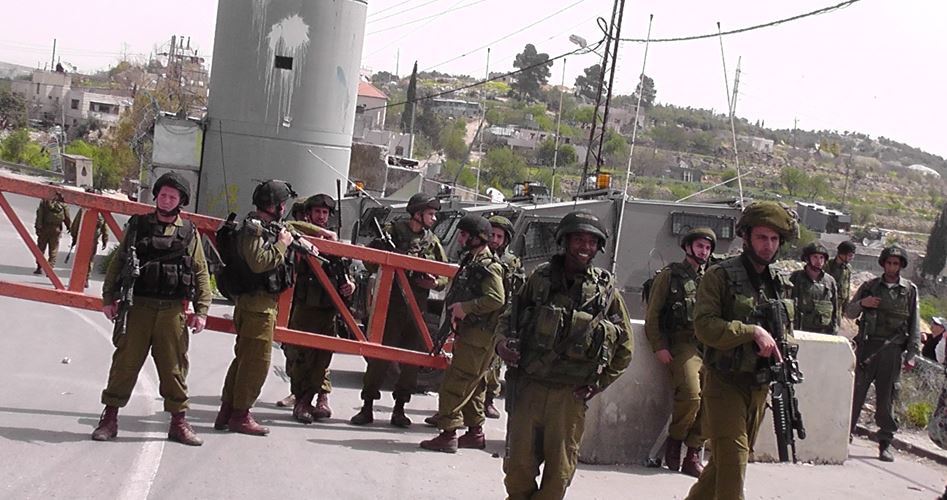 The Israeli army announced on Saturday that several closure days will be imposed on the occupied West Bank and Gaza Strip during the month of September as Israelis mark several Jewish holidays.

A cordon is to be imposed at midnight Saturday until Tuesday to mark the Jewish New Year.

Another closure will be enforced starting midnight Saturday, September 22, until the end of the month for Sukkot holiday or Feast of Tabernacles.

Palestinians will see their movement tightly restricted during these days and will not be allowed to cross checkpoints leading into occupied Jerusalem and territories occupied in 1948.