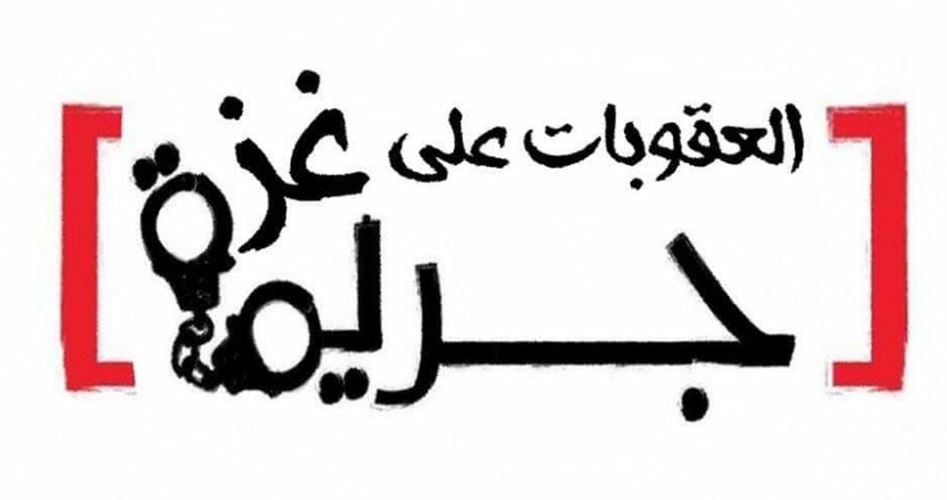 Head of the Consortium of Independent Palestinians in the West Bank Khalil Assaf on Saturday called for a large participation in a protest scheduled for Sunday in Ramallah against the sanctions imposed by the Palestinian Authority (PA) on the Gaza Strip.

Assaf said that the PA is offering a free service to the Israeli occupation through these punitive measures, adding that if Gaza is the victim today, Jerusalem and the West Bank will be the next.

He affirmed that if the PA refused to lift the sanctions, further steps would be taken in the coming days.

Palestinian activists, artists and journalists earlier called for a protest on Sunday near al-Manara Circle in Ramallah, the central West Bank, to pressure the PA to lift the sanctions imposed on the Palestinian people in Gaza.

The PA president Mahmoud Abbas in April 2017 decided to wage a series of punitive measures against the Gaza Strip to pressure Hamas to dissolve its Administrative Committee.

Although Hamas dissolved the committee in September 2017, further sanctions were imposed. Most of the PA employees in Gaza receive only 30% of their monthly salaries.