STATEMENT ISSUED BY SYRIAN ORGANIZATIONS WORKING IN THE FIELDS OF DOCUMENTATION, ACCOUNTABILITY AND TRANSITIONAL JUSTICE IN SUPPORT OF THE WORK OF (IIIM) 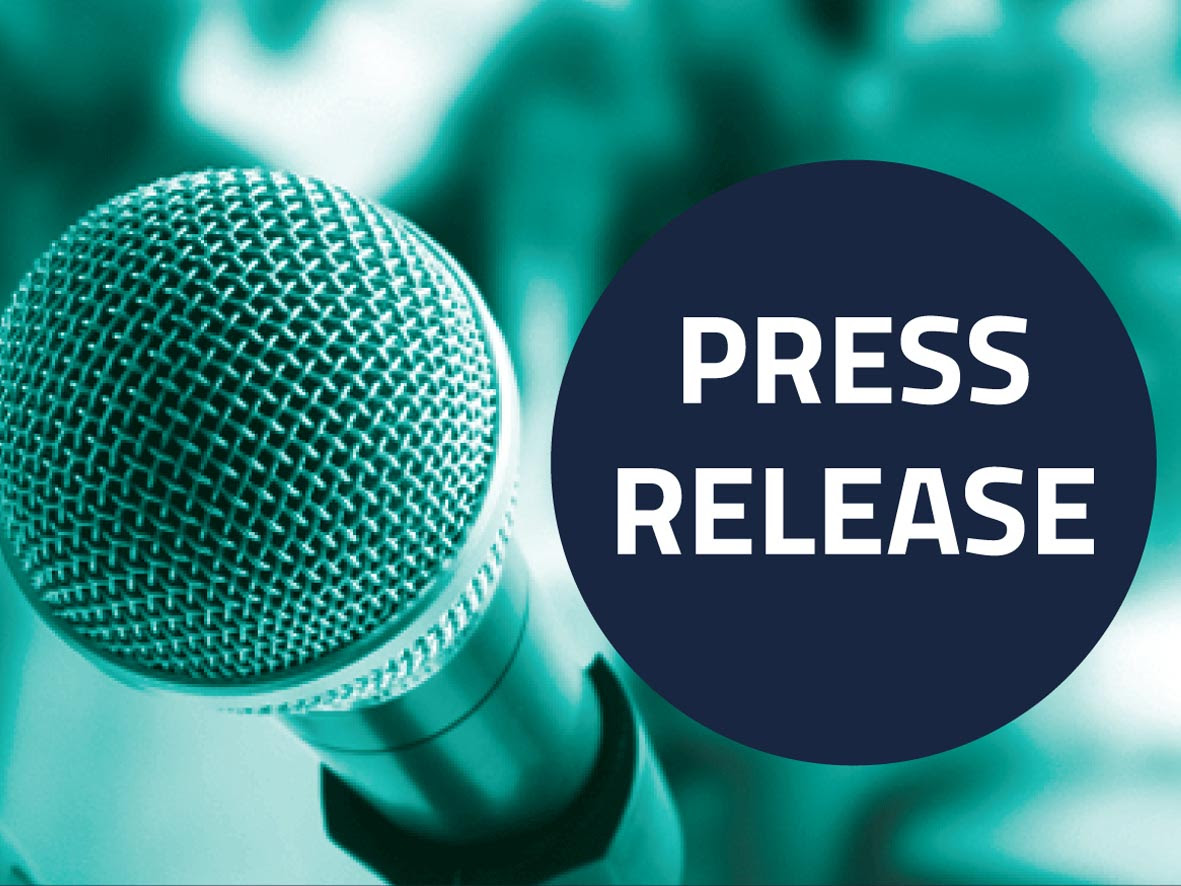 We, the signatories to this letter, are Syrian organizations working on human rights documentation, accountability, and transitional justice in Syria. Reaffirming our commitment to the demands of justice and accountability, standing in solidarity with all victims in Syria and recognizing their demands for justice and redress, we would like to make the following statement to the General Assembly of the United Nations and to the Secretary-General in support of the mandate of the IIIM. We wish to refer to the following points:

In its resolution establishing the IIIM (A/71/L.48) in December 2016, the United Nations General Assembly called upon various bodies, including Syrian civil society, to cooperate fully with the IIIM, in particular to provide the IIIM with any information or documents these bodies may possess, as well as any other forms of assistance relevant to the IIIM mandate.

Over the past year and a half, Syrian civil society has worked diligently to support the IIIM’s work. Civil society has introduced the Syrian people to the mechanism, leading to a greater understanding of the IIIM’s mandate. This process included holding three consultative meetings with the mechanism’s team in Lausanne, Switzerland, recently culminating in the signing of a protocol of cooperation between the IIIM and Syrian civil society organizations. This protocol aims at ensuring mutual understanding between the parties in terms of opportunities for cooperation, furthering the parties’ common objective of ensuring justice and accountability for victims of crimes committed in Syria.

The view of Syrian civil society towards the IIIM is somewhat different from that of other international bodies. For many states and international human rights bodies, the mechanism constitutes a unique legal and human rights precedent, but in the eyes of the Syrian people, it is the best option to demand justice for victims and accountability for perpetrators.

The progress of the mechanism, which should begin immediately, is critical both to the success of our organizations and to the victims of human rights violations in Syria. The absence of justice in Syria for years has led to the spread of a culture of impunity and the expansion of violations, as more parties participate in the fighting in Syria.

As the situation in Syria has become more complicated with its transformation into a site of conflict among multiple international parties, the formation of the IIIM is a clear step in the right direction to end the culture of impunity and restore victims’ hope for justice and accountability.

The undersigned organizations emphasize the need to ensure the sustainability of the IIIM’s work and to protect it from politicization, which may threaten its continued work and independence.

The diversification of the funding sources of the IIIM is a positive step in ensuring its independence, but the best step from the point of view of Syrian civil society is to shift the funding from a voluntary contribution system to funding through the UN system as a whole to avoid the IIIM’s excessive reliance on voluntary funding from member states.

The organizations that sign this statement value the positions of member states who have contributed to the financing of the IIIM and thank them for their contributions to justice and accountability in Syria. They urge these supporters, as member states of the United Nations, to demand the integration of the expenses of the mechanism into the United Nations budget in order to strengthen its sustainability and independence.

Syrian civil society is looking forward to launching the IIIM’s activities and involvement with Syrian victim communities. Over the past years, gross human rights violations have produced a large community of victims that has no power in political negotiations and does not receive the necessary attention to encourage its involvement in the transition.

Syrian civil society organizations look forward to working with the mechanism and supporting its efforts to engage in direct contact with victims.

The signing organizations affirm the necessity of supporting the work of the mechanism, its independence and its sustainability. At the same time, they affirm that the demand for justice in Syria requires a broader transitional justice mechanism than the mandate of the IIIM in its current structure. Such a mechanism must include, among other programs, missing persons programs, reparation and compensation mechanisms, and comprehensive institutional reforms.

The signing organizations applaud the understanding of the IIIM for this reality and the mechanism’s reference to future transitional justice programs as one of the uses of the it’s files and data.

The signing organizations urge UN Member States to push for the inclusion of transitional justice programs within any peace agreement or political settlement sponsored by the United Nations.

The signatories to this statement reiterate their support for the work of the IIIM and look forward to working with the Mechanism in the future, and look forward for the day of which the UN General Assembly is able to establish a tribunal for Syria, to complete the work the UNGA started by establishing IIIM.