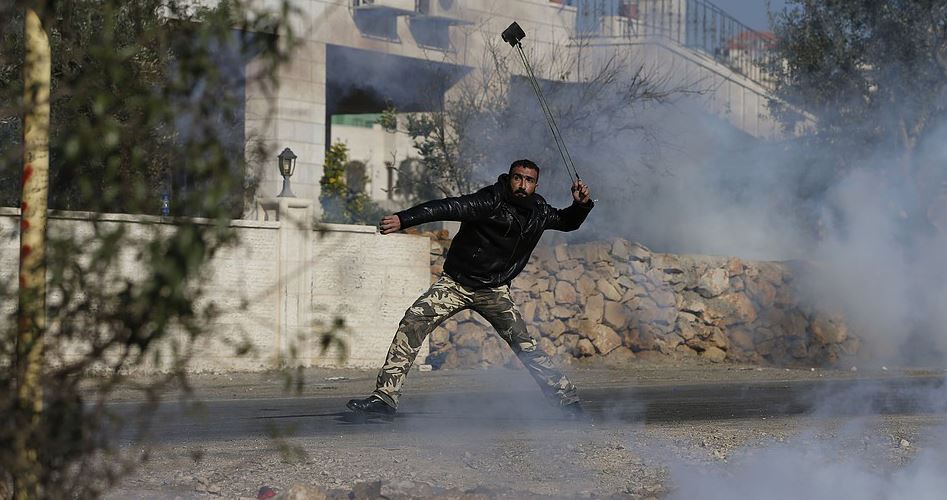 The Israeli occupation forces (IOF) on Saturday evening arrested a Palestinian youth during clashes in Salfit.

Eyewitnesses reported that violent clashes erupted between Palestinian citizens and the IOF north of Salfit during which the latter arrested a Palestinian young man identified as Anas Awwad.

Salfit witnesses regular confrontations between its residents and the IOF soldiers who repeatedly launch arrest and raid campaigns into the city.