After receiving a bank guarantee from the electricity distribution company in the Gaza Strip, the Ramallah-based consensus government decided to supply the besieged enclave with its power needs.

An informed source told the Palestinian Information Center (PIC) on Tuesday that the government took such decision after the distribution company provided it with a bank guarantee worth 10 million dollars.

The source affirmed that the decision was taken purely within bureaucratic financial procedures and was not part of the reconciliation agreement or any steps to lift the sanctions imposed last year by the Palestinian Authority on Gaza.

However, such step would end the population’s suffering from daily hours-long outages. 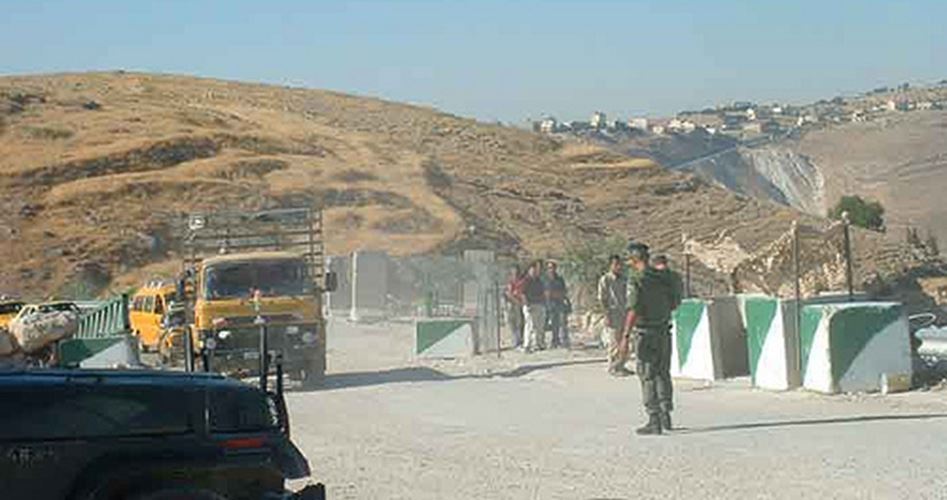 A PIC news correspondent said Israeli soldiers deployed at the Container checkpoint, near Bethlehem, kidnapped the Palestinian youth Mohamed Bani Gharah and dragged him to an unidentified destination.

At the same time, youngster Amr Rahal was kidnapped by Israeli patrols near a makeshift checkpoint set up on an access road to Ramallah.

The occupation soldiers stopped a vehicle carrying Rahal while on his way to his workplace, before they transferred him to an unknown location. 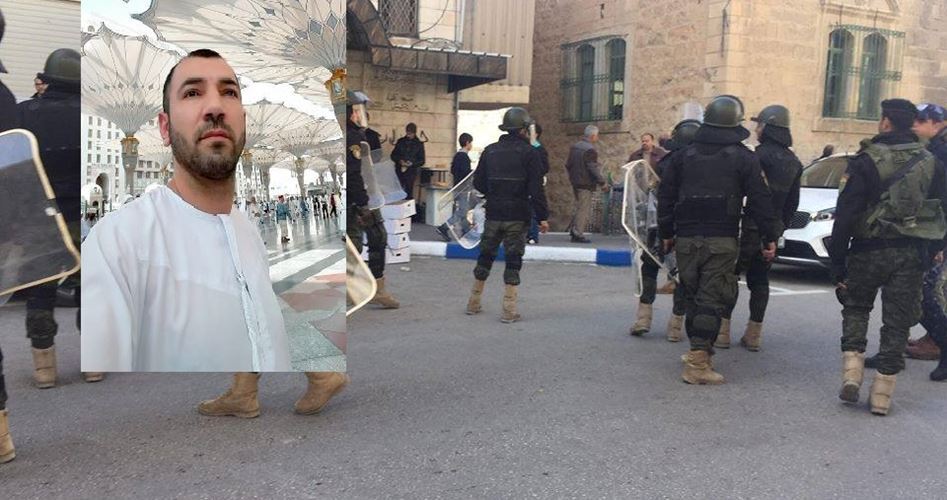 Israeli Attorney General on Wednesday refrained from releasing a Palestinian female captive, Haneyya Sharaya, from Balata refugee camp to the east of Nablus city, disregard a court decision that stipulates for her release.

Prisoner Sharaya was arrested one week ago from Salem military court following an altercation between her and a female Israeli soldier who attacked the detainee at court.

The arrested woman was attending along with her son, Walid, the trial for her son, Hassan, who has been arrested for two months.

She was arrested after defending her son, Walid, while being assaulted by an Israeli soldier. Then, she was rounded up along with her son, making the three family members prisoners in Israeli jails.

The mother was brought to court and sentenced to seven days with a fine estimated at 5500 shekels. However, the Attorney General refused to release her in full disregard to serving the sentence period and paying the fine.

The detainee, who is the oldest female prisoner in Israeli jails and suffers from several diseases, was transferred to Ramleh prison. However, she has not been provided with treatment.

Palestinian Authority (PA) security forces rounded up on Wednesday the son of martyr Jamal Mansour, Bader, who is also the son of MP Muna Mansour, from Nablus city in the northern West Bank.

A source of the family told the PIC reporter that the PA preventive security forces arrested Bader from a supermarket owned by his brother, Baker, in Wadi al-Tufah neighborhood to the west of the city.

The family pointed out that detainee Bader was held captive for unreleased reasons. They asked all competent authorities to exert efforts for the release of their son who is only 17 years old.

Israeli Knesset on Wednesday gave a preliminary approval for a bill allowing the death penalty against Palestinian attackers whose anti-occupation operations led to the death of Israeli soldiers and settlers.

Following a heated debate, the bill passed a preliminary reading. The new legislation is sponsored by the far-right party of Israel Our Home (Yisrael Beiteinu), which is part of Prime Minister Benjamin Netanyahu’s coalition.

Under the bill, military and civil courts could sentence to death a person who was convicted of killing, with a simple majority. Israel’s military law already allows the death penalty against Palestinian anti-occupation attackers but only in military court and if the entire judges in the panel reach the decision unanimously.

Israel’s security system has not endorsed the new legislation as an assessment by the Shin Bet security apparatus said that such a penalty might have a counterproductive effect.

The Islamic Waqf Authority in Occupied Jerusalem said that Jewish settlers held on Wednesday morning Talmudic marriage rituals for one of them at the Aqsa Mosque.

The Israeli police in the morning allowed scores of settlers to desecrate the Aqsa Mosque’s courtyards under tight security guard.

The Waqf Authority estimated that over 28600 settlers, including religious students, defiled the Mosque during 2017.

The Palestinian was shot by an Israeli military sniper with live ammunition in the neck and suffered critical wounds.

He was immediately evacuated by Palestinian paramedics and admitted to Al-Arabi Hospital in Ramallah and was taken directly to the ICU surgeries.

Later on, the Palestinian doctors, who attempted to save his life, announced him dead.

The boy was identified as Mus’ab al-Tamimi, 17. Eyewitnesses said that the Israeli sniper shot him while he was returning home from his school. 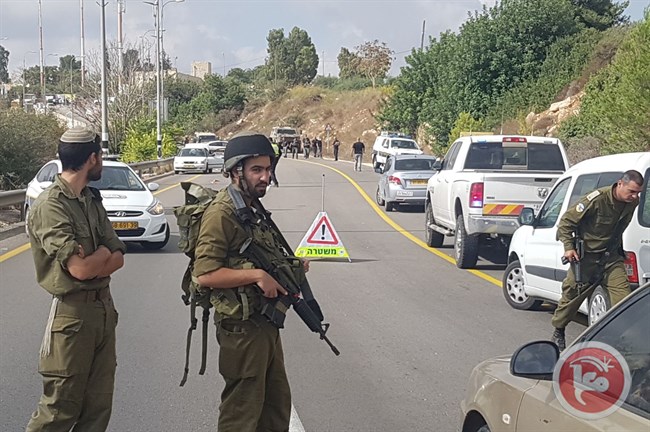 RAMALLAH (Ma’an) — A Palestinian teen was shot and killed by Israeli forces on Friday near the Deir Nitham village, northwest of Ramallah city in the central occupied West Bank.

The Palestinian Ministry of Health said that the teen arrived to the Istishari Hospital in Ramallah City in critical condition, after he was shot in the back of his head.
The ministry identified him as Musaab Firas al-Tamimi, 17.
Israeli forces shot the teen, reportedly from a close range, during clashes that had erupted in the village after Israeli forces raided the area.Three other Palestinian youths were injured with rubber-coated steel bullets during the clashes.
Hebrew-language media, meanwhile, reported that Israeli forces had opened fire on a Palestinian near the Illegal Israeli Halamish settlement, nearby Deir Nitham, for allegedly carrying a gun.
An Israeli army spokesperson told Ma’an they were looking into reports.
According to Ma’an documentation al-Tamimi was the 14th Palestinian to have been killed by Israel since US President Donald Trump recognize Jerusalem as the capital of Israel last month, sparking widespread protests across the West Bank, gaza, and East jerusalem.
The teenager is the first Palestinian to have been killed by Israel this year.