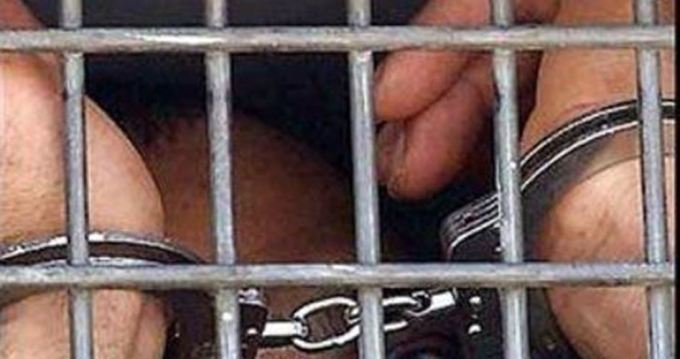 The family of Palestinian prisoners Ahmed and Mahmoud Nassar has expressed concern over the lives of its sons after jailers took them to an unknown place following the stabbing attack in the Negev jail.

Mohamed Nassar, the brother of the two prisoners, appealed on Thursday to the Red Cross and human rights groups to swiftly intervene to know the fate and whereabouts of his brothers, who were in the same cell in the Negev jail.

Nassar said that the family was trying hard to obtain any information about his brothers after one of them injured a prison officer in his face with a blade.

Prisoner Ahmed Nassar, from Madama village in Nablus, was able on Wednesday to stab an Israeli officer in the Negev jail in response to the jailers’ oppressive practices against the detainees.