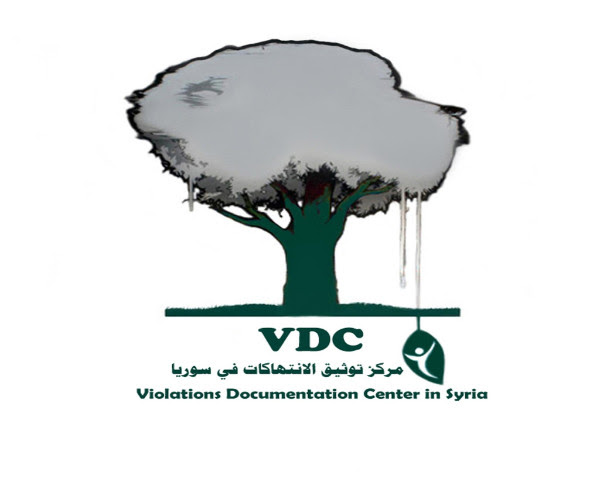 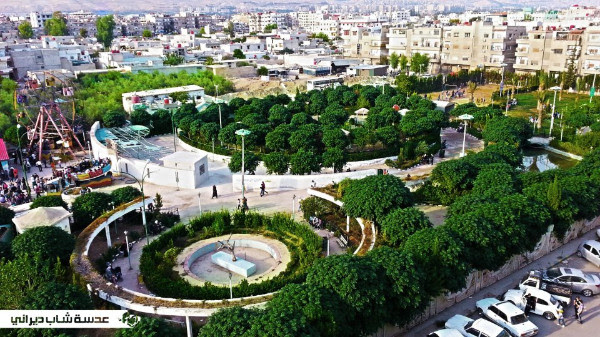 Five thousand women and children are in immense danger in the city of Daraya, they are part of the 8,300 civilians left in the city according to the Violations Documentation Centre (VDC). In January 26th 2016 the Syrian government armed forces managed to complete the siege on the city extending by this the systematic deprivation of food, medicine and resources, forced on the city since 2012. Evidence based on direct testimonies, Darya local council, and VDC’s documentation members on the ground, show that the Syrian government uses the siege as a mean to penalize civilians in the areas outside its control.

Daraya is 30 square Kilometre and in 2007 used to be the home for more than 250 thousand people, now 90% of all the buildings and infrastructure in the city has been completely ruined with little over 8000 civilians left in the city. After much pressure from the international community, in June this year, the UN finally managed to enter Daraya for the first time since 2012. With only 14 trucks, half full, containing 480 food parcels, fewer medicine and medical kits, and other materials. To people’s dismay, the Syrian jet-fighters, within less than ten hours, attacked the city with 23 barrel-bombs targeting the wheat fields (Video). This indicate the clear Syrian government direction to enforce the siege any not allowing any relief to enter the city. And regardless of the ceasefire in Syria that took effect on February 27 – as part of a negotiated deal, based on the United Nations Security CouncilResolution 2254 in December 2015- between May 12th and May 25th, VDC with Darya local council was able to document 60 missiles, 508 mortar shell launched from the government armed forces on Daraya.

VDC condemns penalizing civilians by the Syrian government and “The use of starvation of the civilian population as a method of warfare” which, in addition to the killing, now puts the lives of more than eight thousand at immense danger and inhuman condition. This is a clear human rights violation and the siege with its systematic deprivation amounts to war crimes.

VDC appeals to all humanitarian and relief organizations, world governments, and the United Nations to pressure the Syrian government in order to implement the United Nations Security Council Resolution 2139 and  2254 to ease the aid delivery to Syrians, insure the respect for international humanitarian law and international human rights, and provide safe passages for civilians in the city.