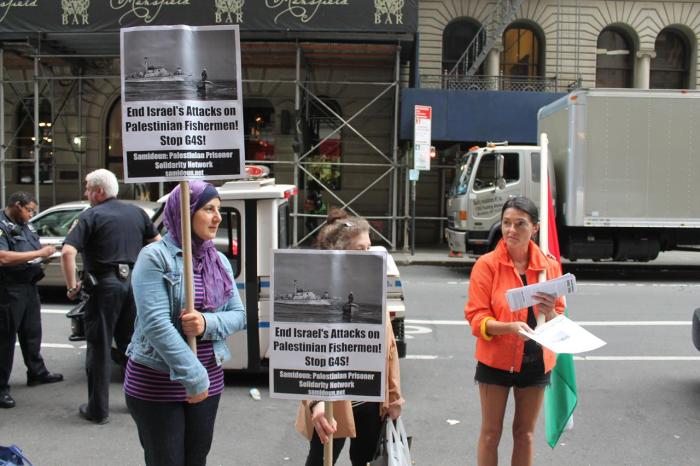 New Yorkers protested on Friday, 3 June against the siege on Gaza in support of Palestinian fishermen under attack by Israeli occupation forces. To date, 70 fishers have been detained by Israeli naval forces and 20 boats confiscated in 2016; these numbers parallel the already troubling figures for the whole of 2015.

The protest came as part of Samidoun’s weekly protests in New York City outside the offices of G4S, the British-Danish security corporation that provides security systems, control rooms and equipment for Israeli prisons, checkpoints, and the Beit Hanoun-Erez crossing where Israel imposes the siege on Gaza. 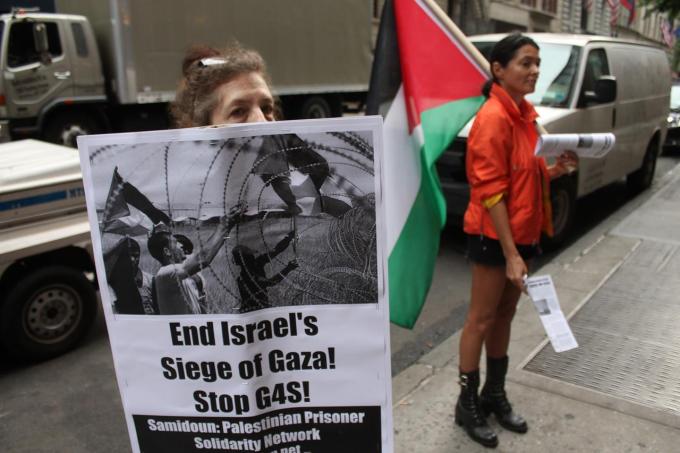 G4S is subject to a global campaign of boycott, divestment and sanctions due to its involvement in human rights violations not only in Palestine but also in youth incarceration and migrant detention in the US, UK, Australia and elsewhere around the world. Palestinian prisoners have urged the escalation of the G4S boycott. Following significant contract losses in Colombia, Jordan, Europe and at several US universities, G4S announced that it will sell off its Israeli business – however, Palestinian activists have emphasized the need to keep the pressure up on G4S.

In Gaza, the occupation’s draconian restrictions on the movement of people and goods, along with its repeated military onslaughts and their destruction of Palestinian industry, resources, infrastructure, and life, have pushed the local unemployment rate to 41.2%, the highest in the world. 75,000 remain displaced following Israel’s destruction of their homes, which have yet to be rebuilt, during its 2014 bombardment. Family members, patients, students, and workers are trapped, with over 25,000 having applied for rare permits to leave through the one crossing with Egypt. 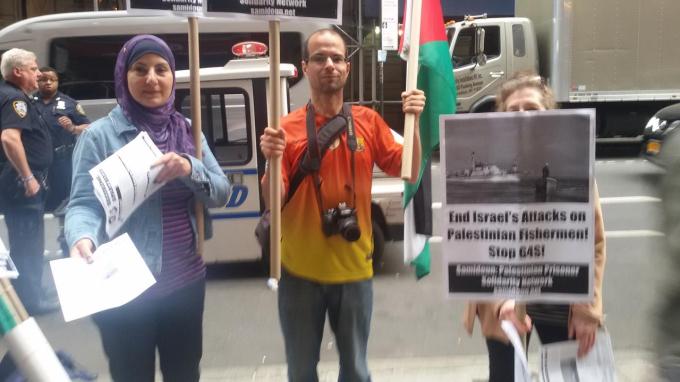 The fishing economy in Gaza – which supports 70,000 Palestinians – has been nearly destroyed by the naval siege on Gaza and the attacks on Palestinian boats, causing expensive boat damage to small fishing families who cannot afford repairs and preventing Palestinian fishers from entering deep waters where mature fish are available. Fishers in Gaza have lost 85% of their income since 2006 and the tightening of the siege.

Marking the sixth anniversary of the killing of ten Turkish and international activists on the Mavi Marmara, part of the Freedom Flotilla seeking to break the siege on Gaza, by Israeli navy who attacked the ship, Palestinian and international campaigners organized actions against the siege on Gaza from 31 May – 4 June; this protest also came in the context of this week of actions. 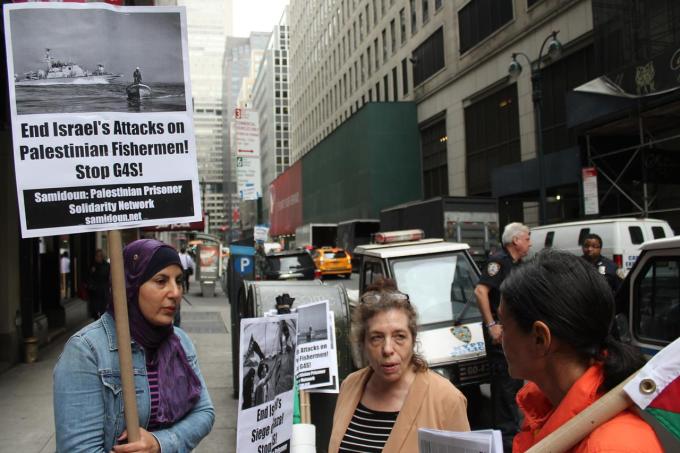 Samidoun will protest next Friday, 10 June in New York City beginning at 4 pm at the G4S office at 19 W. 44th Street before marching at 5:30 pm, demanding justice and freedom for Rasmea Odeh,  former Palestinian prisoner, torture survivor, and Palestinian community leader facing deportation and imprisonment in the United States after being targeted for her advocacy for Palestinian women in Chicago. On Monday, June 13, 2016, Rasmea Odeh will appear with her attorneys before Judge Gershwin Drain for a status conference at the federal courthouse in Detroit, Michigan. The protest is jointly organized with a wide range of Palestine solidarity and social justice groups in New York City, including Committee to Stop FBI Repression NYC, Samidoun Palestinian Prisoner Solidarity Network, NYC Students for Justice in Palestine, Al-Awda NY, the Palestine Right to Return Coalition, International Action Center, NY 4 Palestine Coalition, American Muslims for Palestine, Jews for Palestinian Right of Return, Labor for Palestine, and more. 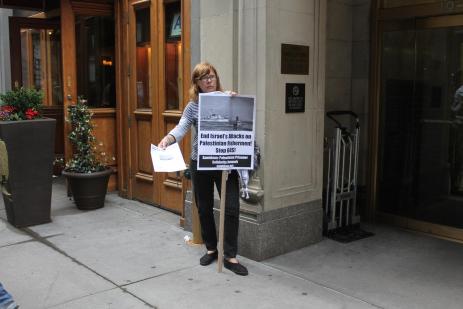 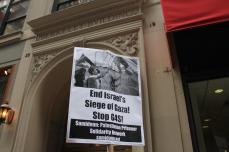 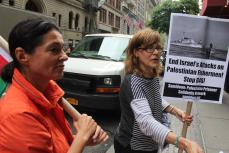 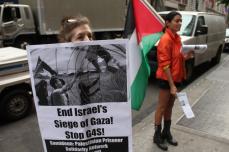 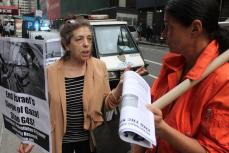 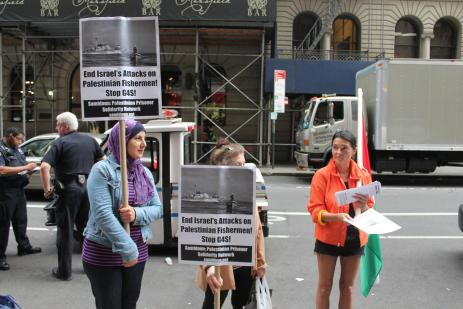