Khader Adnan, Palestinian political prisoner and long-term hunger striker, has achieved victory for the second time via hunger strike; in the early morning of 29 June, after 55 days of hunger strike in protest of his administrative detention without charge or trial, Adnan’s wife Randa announced that an agreement has been reached with his Israeli captors to release him on 12 July. She also stated that there is a commitment to end the use of administrative detention – under which Adnan has been held for over 6 years through multiple imprisonments – against Adnan.

Khader Adnan, 37, a baker from Jenin and a political activist, was also released from Israeli administrative detention without charge or trial in 2012 after a 67-day hunger strike that sparked widespread international and Palestinian support and helped to revitalize the broad movement for Palestinian prisoners’ freedom. Released on 17 April 2012, he was re-arrested on 8 July 2014 and had been held since then without charge or trial. He launched his hunger strike on 5 May to protest the renewal of his administrative detention and had reached a critical health stage.

Randa and Adnan’s children and parents visited Adnan in Assaf Harofeh hospital, where he is being held, chained hand and foot to his hospital bed, following the announcement of the agreement. 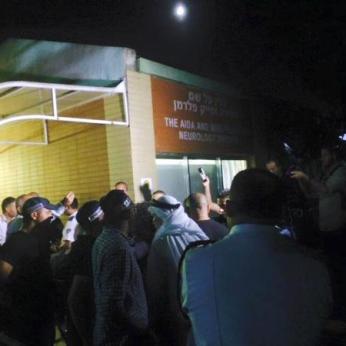 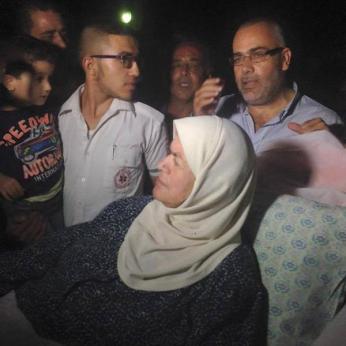